If you’re a sack of coal you have more chance of getting somewhere in Britain this Christmas than a human being. Getting somewhere, as in literally moving from one point to another via public transport. A schedule of train strikes is soon going to bring Britain to a halt but the government is, at least, working with Network Rail and freight companies to ensure coal, steel and waste are prioritised.

On Sunday, for instance, the government rebuffed an offer by nursing unions to “pause” the strike in return for new pay negotiations.

The government doesn’t want to talk to the rail workers either. Transport secretary Mark Harper has grandly declared that his “role is to facilitate and support – not negotiate”. Work and pensions secretary Mel Stride has insisted “The essential discussions have to occur between the rail operating companies, Network Rail and the unions.” This is the argument that ministers are bound by the decisions made by independent pay bodies. True, except when it’s not. The Financial Times recently reported that the National Union of Rail, Maritime and Transport Workers (RMT) was to be offered a 10 per cent pay rise over two years, only for the government to step in. After that, they were only offered eight per cent over two years and that too if driver-only trains are on the tracks.

If that’s the case, the government can propose and dispose at will.

But it doesn’t seem to have the inclination to do much of anything, choosing instead, as The Guardian points out, to be economical with the truth with respect to workers’ pay demands.

Mr Sunak, for instance, has claimed it would cost roughly £1,000 extra per household to give pay rises that offset 10 per cent inflation this year. But Ben Zaranko of the Institute for Fiscal Studies has told the BBC, that it’s really only roughly £640 per household and a third of this would be returned in tax. That’s because a three per cent average pay rise for public sector workers has already been budgeted for 2022-23.

Then there is the sense of betrayal that the Conservatives are trying to stoke against striking workers with one Tory MP, Mike Penning declaring that “[Ambulance staff] joined the service to save lives, not put them at risk”.

True. And didn’t the Conservatives run for office to form a government, which is supposed to govern rather than to preside over a hot mess?

Nurses (and junior doctors, who may also go on strike) are being portrayed as callous. But the truth is the nurses will be doing, as Matthew Taylor, chief executive of the NHS Confederation, says, enough to make it “feel like a weekend or bank holiday”.

It will feel like a very long weekend during one of the most significant disruptions to the British economy in recent memory. Rail workers and nurses will be joined by their counterparts on the buses, in ambulances, at airport baggage handling bays and in the driving examiner’s hot seat. It’s not a general strike just yet, but a ”quasi general strike,” as former deputy prime minister Dominic Green put it.

Quite. And the government seems to be doing precious little to sort it out. 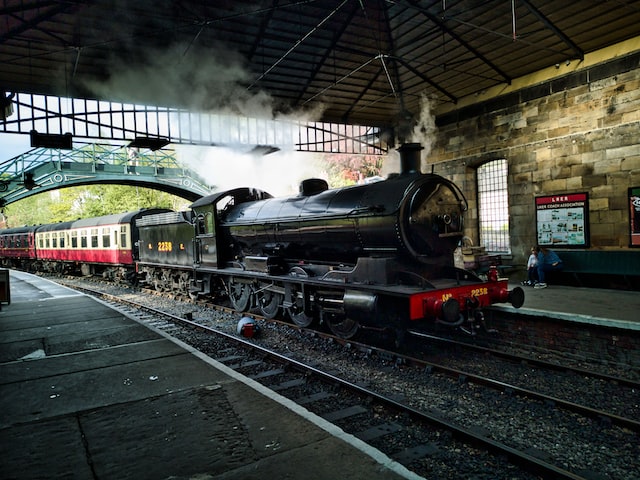