In the US and UK, the left re-jigs the scaffolding of words

Attempts by two newly elected Democrat governors to reclaim the words patriotism and freedom from the Republicans are significant when it comes to retooling the American political frame.

The governors-elect of Maryland and Pennsylvania – Wes Moore and Josh Shapiro – tried this tack during the recent election campaign.

And they continue to pursue that line.

Axios reports that Mr Shapiro said “freedom” 14 times in his five-minute opening remarks at the Democratic Governors Association press conference in New Orleans in early December. And Mr Moore, a Black veteran who saw service in Afghanistan, used the words “patriot” or “patriotism” seven times in his address to the media.

This is all about taking control of the rhetorical frame with the left-wing think tank Third Way warning that far too many American voters question “whether the party shares essential values like patriotism”.

In Britain too, earlier this year,  Labour leader Keir Starmer put patriotism at the heart of his party’s strategy to win voters. He said it is “precisely because we are patriotic” that Labour wants to correct things like the rising cost of living, tax rises, fear of crime and difficulty getting a quick appointment with a GP. The strategy of focusing on patriotism was first revealed in a leaked document last year that advised Labour to make “use of the (union) flag”.

Meanwhile, the Democrat Governors-elect Moore and Shapiro in the US speak of education, health care and jobs using the language of freedom. Mr Shapiro, for instance, said: “Freedom isn’t telling women what they’re allowed to do with their bodies. Freedom isn’t telling people they can work a 40-hour workweek but can’t be a member of a union.”

Axios quotes Lis Smith, who advised Pete Buttigieg’s 2020 presidential campaign: “There was an idea that Republicans own the value of freedom, so we should go out there and talk about other values that people more closely associate with Democrats. They couldn’t have been more wrong.”

Exactly. The scaffolding of words holds up key concepts that serve as the political frame within which voters see their priorities.

America’s Democrats start to reclaim the patriotism and freedom frame

In three countries, the war over tax

Don’t think of an elephant. Or development work. Call a spade a spade 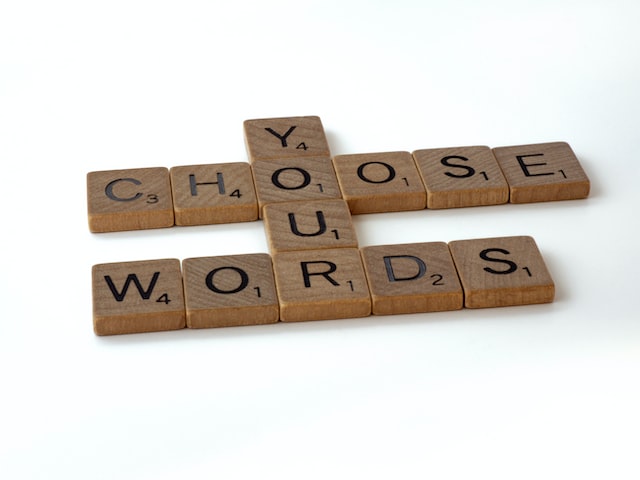