‘In Bogota even the bootblacks quoted Proust’: British travel writing has doolally bits

In Reputations, Juan Gabriel Vasquez’s slim, exquisite novel about one of Colombia’s leading political cartoonists, Javier Mallarino the cartoonist thinks: “Who had said that in Bogota even the bootblacks quoted Proust? Must have been some Englishman…only an Englishman would be capable of perpetrating such a pronouncement”.

The great man had just concluded an encounter with a courteous bootblack so his flattering thoughts about bootblacks in Bogota were not surprising. But the idea that only someone from Britain would comment on Proust-quoting bootblacks was a reminder of the British contribution – quixotic, eccentric, inimitable – to travel writing.

It’s fair to say British commentary on strange places, peoples and cultures has its share of insights and oddities (some more delightful than others).

The Slow Road to Tehran: A Revelatory Bike Ride through Europe and the Middle East may not be the best example because discerning readers describe Rebecca Lowe’s writing as sometimes inadequate. Pomegranate trees, for instance, don’t “litter” a garden! That said, Ms Lowe, who set off on her bike ride through strange parts without an acknowledged plan, map or strength-training, may be said to exemplify some of the doolally nature of British engagement with foreign parts. In a world that seems increasingly to prize regimentation, the British traveller is a force of nature. To redeem herself, however, Ms Lowe does at least write nicely (and gratefully) of the most ordinary of pleasures in northeastern Africa. In Sudan, she says, she finds the “sweet, simple pleasure of a rest hard-earned, when bean stew becomes a banquet and a patch of sand a feather bed”.

Some years ago, Horatio Clare, a British nonfiction writer, published Icebreaker, a book about 10 winter days on a Finnish icebreaker. Some of the writing conveyed intangible concepts. For instance, Mr Clare writes about the silence how the ship seems to him no more than “the tip of a pencil line trailing off into empty space”. He speaks of his Finnish companions as “gentle, inward men” with silences that are particular to them: “relaxed silences, companionable…unhappy, charged and thoughtful silences, even lyrical silences”.

When Jan Morris, then James, got The Times’ assignment to join the 1953 ascent of Mount Everest, she recorded a fascinating detail: a “ubiquity of cuckoos”.

Well in line, one might say, with Proust-quoting bootblacks. 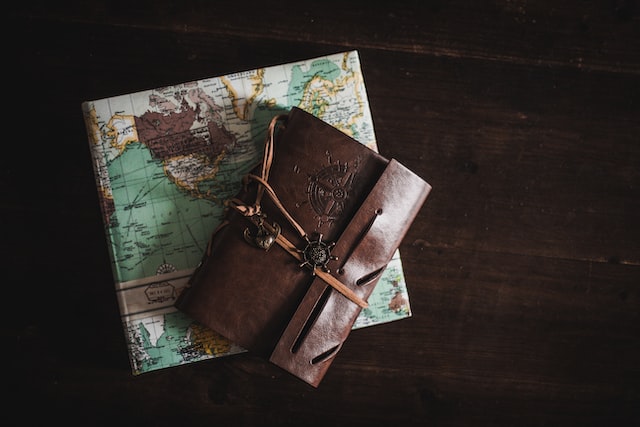