2022 was cruel but there are reasons to be cheerful about 2023. Happy new year

As the old year died, it was hard to shed too many tears for it.

It should have been a great year, with much of the world turning the corner on a fearsome pandemic. But then came the February 24 invasion of Ukraine, a brutal and continuing unprovoked onslaught by Russia on its smaller neighbour.

Britain’s longest-reigning monarch died. As did Pele, the king of football. The old year took one key word out of Great Britain and we started to realise that climate change was a constant, unless we tried something new, like going back to the future.

Accordingly, it’s hard to disagree with Martin Wolf’s pronouncement (paywall) in the Financial Times that few will regret the passing of 2022. Even so, he does indicate the silver lining in a dark year. The invasion of Ukraine, for instance, has revitalised the western alliance and Ukraine’s President Volodymyr Zelenskyy has won the propaganda war.

Among the other reasons to justifiably start 2023 with good cheer: 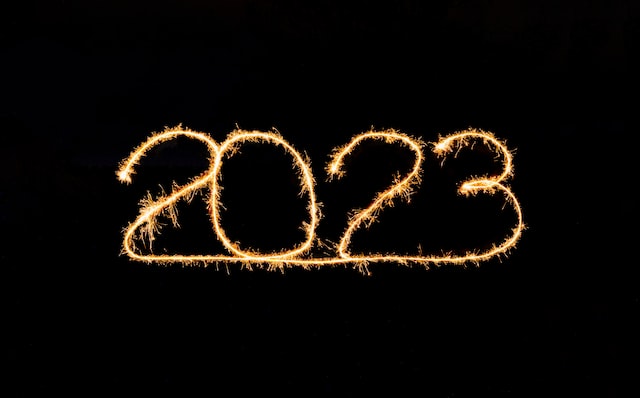