The election of 57-year-old Kevin McCarthy as speaker of the US House of Representatives returns the spotlight in the American political firmament to teenyboppers, metaphorically speaking.

The sun started to go down on the governing gerontocracy –President Joe Biden (80), Senate Majority Leader Chuck Schumer (72) and House Speaker Nancy Pelosi (82)– several weeks ago. When Ms Pelosi announced she was stepping down from her role and 52-year-old Hakeem Jeffries was elected instead, it signalled the beginning of the end for the oldie goldies of American politics.

Mr Biden claims he is minded to run for office again (he shouldn’t) but that’s up in the air, as are his prospects for re-election. Senate minority leader Mitch McConnell, 80, is also still in post too but he too faced a job challenge this time round. Though it wasn’t terribly serious, it was a sign of the times.

That is why it’s fair to say that the passing of the baton has begun and the oldie goldie era is fading.

It were ever thus but will we miss it when it’s gone?

Yes, says The Atlantic magazine’s staff writer Franklin Foer, who recently noted that the 117th Congress passed a lot of forward-thinking legislation, in total defiance of the perception that older political leaders don’t care about the future because they won’t be there to see it. He said the recent record of achievement of the Pelosi-Schumer-Biden troika contradicted the belief that old politicians are blasé about investing political capital in risky, visionary measures.

This is true. The Inflation Reduction Act 2022, for instance, is a piece of  sustainable legislation in the real sense of the term. It brought climate change into the realm of the real, the essential and the necessary for American legislators, business and ordinary people.

And it was the oldie goldies who pushed for it. Lest we forget. 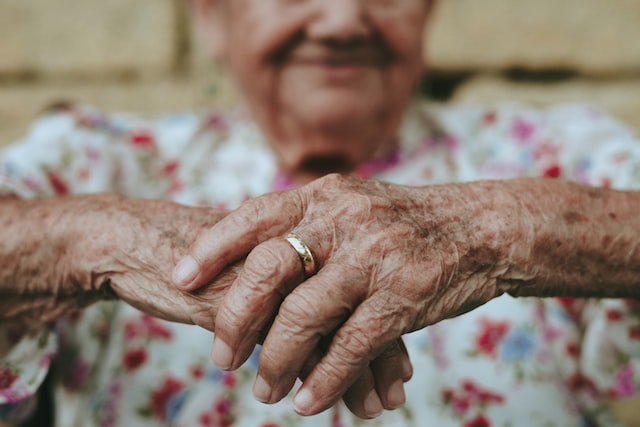