On Saturday night, we went to dinner with friends and talked about…Prince Harry.

I didn’t introduce the subject. Our friend did. He’s an astute British man who is studying law (for sheer love of learning) and isn’t much given to idle gossip and tittle tattle.

But he raised the topic of why Harry would court attention when he dislikes the media. So, for a good half-hour to 45 minutes, we discussed the psychological trauma Harry appeared to be suffering and how sad it all was for the British royal family. They are, after all, a family, all of us agreed.

Two of the dinner party were American by birth; the other two American by naturalisation. It was odd to think that four people, with at least a dozen degrees amongst them, including doctorates and a JD, would discuss Harry and Meghan and Charles and Diana on a cold January night in London.

But some of the same logic must drive the extraordinary sales figures for Harry’s memoir, Spare. It sold more than 1.4 million copies on its first day.

The figures are mind-boggling, considering all of its major revelations were already well-trailed. Why then, are so many people interested in buying Spare? Perhaps because they actually want to read it? And then to talk about it?

Did Harry subtly nudge the needle of suspicion to point at Prince Charles? 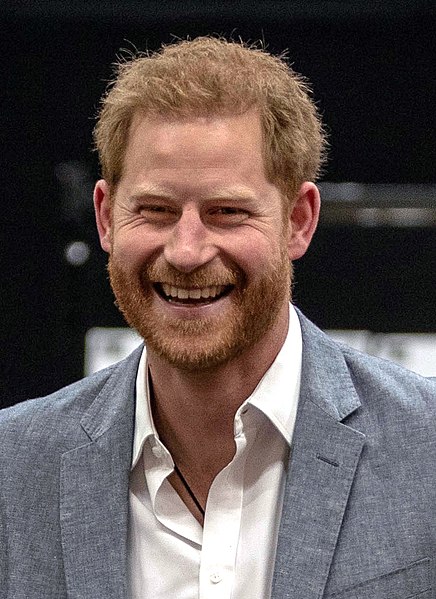