If Davos didn’t exist, would we have to invent it…as an email?

“Has there ever been a ‘meeting that should have been an email’ so glaring as Davos?” That’s the anguished question Hamilton Nolan, a labour reporter for the American progressive magazine In These Times recently asked.

Mr Nolan’s question is to be expected round this time of year. Mid-January, regular as clockwork, pointy headed people start to ask: “Does the world need Davos?”

The middle class is scornful about the reality of Davos – a week-long, A-list super-bash in the snow for CEOs, celebrities and supposedly compassionate politicians.

And it’s not just the sweaty masses and the middle classes. The argument is raging among the cerebral and professional pundits. It even appears to be dividing the ranks of the Financial Times, for instance.

For some Davos regulars, not least, the FT’s associate editor Rana Foroohar, last year’s gathering plumbed depths she had not expected. Ms Foroohar recently explained (paywall) her rising distaste for the forced effulgence of Davos. She recounted her revulsion from last year, painting a telling picture of entitlement, pretence, performance art and unbridled cynicism: “Maybe it was the Saudi-sponsored café on the promenade, branded with the name of Crown Prince Mohammed bin Salman, the man who, according to declassified US intelligence, was responsible for the murder of exiled Arab journalist Jamal Khashoggi. Or perhaps it was the socialite who told a Ukrainian official addressing her luncheon to ‘keep it short’.  It could have been the conversations about climate change held over beef dinners. Or the massive armed police and security presence, which always makes me wonder if the global elite ever consider why so much protection is needed at these gatherings in the first place.”

Ms Foroohar’s passionate denunciation contrasted sharply with her FT colleague Gideon Rachman’s defence of Davos as “a unique opportunity for celebrity speed-dating and useful, chance meetings” with the great, the good and the not-so-good of the world.

It doesn’t say much that’s the best argument for Davos, where carbon-spewing planes fly in to opulence for the express purpose of equalising the world. Perhaps Davos 2.0 would be best as an email?

Stay-aways from the magic mountain

The Davos pecking order – is brutal, effective, and cynical

Davos and the Arab project 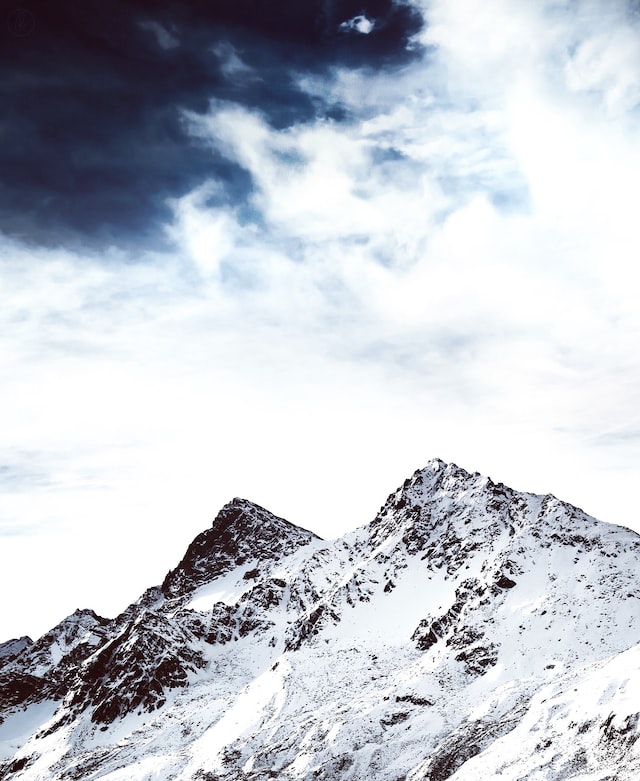