‘Heard the one about the Indian farmer and the AI bot?’ Microsoft’s Nadella told the story at Davos

Generative is the buzzword of the moment and so it was, both on the magic mountain and off it.

Quartz recently recounted an interesting story from Davos about the real, life-changing effects of artificial intelligence and generative pre-trained transformers such as ChatGPT.

Satya Nadella, CEO of Microsoft, told the story in conversation with Klaus Schwab, founder of the World Economic Forum. Microsoft, remember, owns a stake in Open AI, which produced ChatGPT. So it’s hardly a surprise he’s so enthusiastic about AI bots.

That said, Mr Nadella’s account is worth considering. He told the Davos delegates that he was in India in January and saw a demo of an Indian farmer accessing a government programme via an app:

“He just expressed a complex thought in speech in one of the local languages. That got translated and interpreted by a bot, and a response came back saying ‘Go to a portal, and here’s how you can access the program.’ He said: ‘I’m not going to go to the portal, I want you to do this for me.’ And [the app] completed it. The developer building it had taken GPT and trained it over all of the government of India’s documents and then scaffolded it with this speech recognition software.

“Think about what this meant. A large foundational model developed in the west coast of the US a few months before had made its way to a developer in India, who then added value to it to make a difference in a rural villager’s life. I’ve never seen that type of diffusion. We’re still waiting for the Industrial Revolution to reach large parts of the world, 250 years after. The internet maybe took 30 years. The cloud and mobile took 15 years. Now we’re talking months.”

We are in an interesting, unpredictable moment. Oh brave new world.

Stay-aways from the magic mountain

The Davos pecking order – is brutal, effective, and cynical

Davos and the Arab project 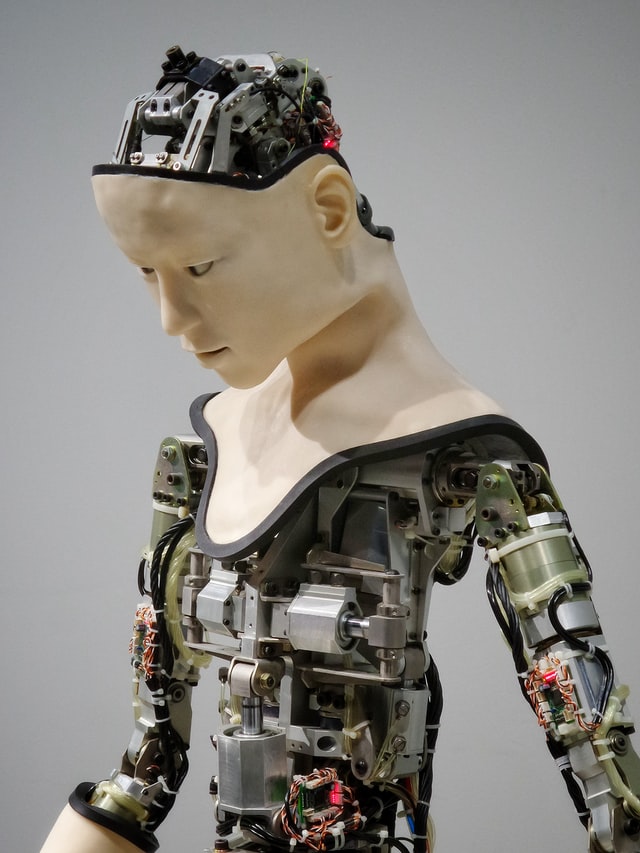