The global scramble for eggs is getting egg-spensive.

Malaysia was suffering an acute shortage of eggs until it recently imported trays and trays of them from India.

The US is faced with from soaring egg prices, so much so the meme magicians have been whipping themselves into a frenzy to roll out the story. Click here to take a look.

The point is that baked, boiled, fried, poached, coddled or raw, the egg is practically unaffordable nowadays. So much so that the market no longer allows for the simple pleasure of throwing an egg at someone. (Britain’s King Charles, who’s been on the receiving end of egg volleys in the past few months, may be relieved that the yolk is now on the angry egg-thrower.)

In a nutshell, it’s a sign of how interconnected the world is, for all that globalisation is said to be in retreat.

There are a couple of reasons egg prices are behaving like a well-made souffle. (Incidentally, souffle comes from the French word souffler, which means “to breathe” or “to puff”.)

First, the war in Ukraine, which will be a year old next month. It has caused feed prices to rise, forced many small-scale egg farmers in some of the world’s top suppliers to cut output.

Second, avian influenza or bird flu has curtailed supplies of eggs and chicken in many countries.

The end result is that a country like Malaysia, which once exported eggs to Singapore and other parts of Asia, is now forced to buy large quantities from India for the first time ever.

Sasti Kumar, joint managing director of Ponni Farms, one of India’s leading egg exporters in Tamil Nadu, recently told Reuters that “India’s egg exports to Malaysia will remain strong during the first half of 2023″, following on from the five million it shipped in December, 10 million this month and a projected 15 million in February.

But egg prices are rising in India too because its egg farmers, just like the Malaysians, are faced with the high price of chicken feed. That may make a right mess of the current stream of egg-sports. 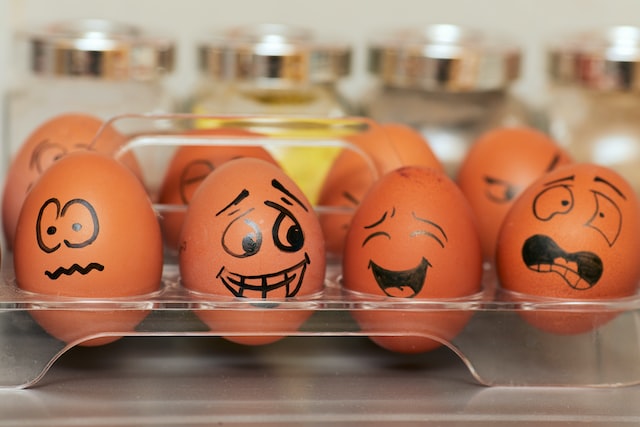