Columbus Day in the first, marred tip of the ‘New World’ 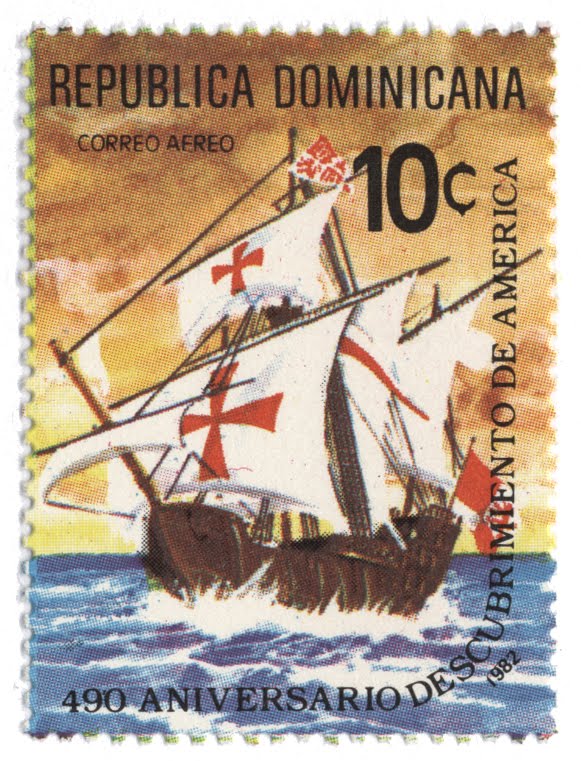 There was something curiously fitting – if mildly woeful – about being in the Dominican Republic on Columbus Day.

This is where some still believe his bones lie – out in that lighthouse across the Ozama river. This is where he met the Taino people, for whom the New World was not new but would soon become newly brutal, so much so that their genetic heritage now survives, just barely, in a population that blends Spanish and African DNA.  This is, as Robert M. Poole wrote in the Smithsonian magazine, where the Taino believed their world began and this is where Columbus  served as the agency that ended it.

The Smithsonian piece appeared just in time for Columbus Day 2011 and with bittersweet emphasis, it recorded the results of Columbus’s interaction with the Taino. (On Hispaniola, Columbus met the Taino again – having first come across them in the Bahamas – and thought up profitable new ways to be a man of consequence.) Anyone who paddles a canoe, curls up in a hammock, savours a barbecue, smokes tobacco or tracks a hurricane across Cuba, pays “tribute to the Taíno, the Indians who invented those words long before they welcomed Christopher Columbus to the New World in 1492,” said the magazine.

It was to be a fateful welcome and would cause the Taino much distress, eventually leading to the dramatic collapse of their society. But the DR seems to bear few grudges, rejoicing in statues of Columbus, a stamp and other forms of commemoration of his discovery of the Americas. Last year, a DR tourism website highlighted Columbus Day “celebrations at the tomb of the explorer at Faro a Colon and at the Cathedral of Santo Domingo.”

We were unable to assess the enthusiasm in Santo Domingo this year, having left by noon and spending much of Columbus Day at a blocked border and later, in lovely, coastal Barahona. But there’s little to suggest it would be much different. That has to be surprising for a country that insists on its “Indian-ness”.