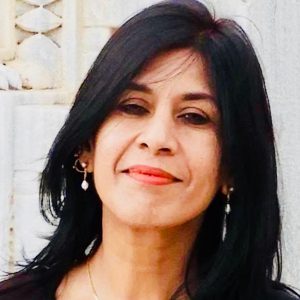 I have lived and worked in eight countries in the past decade.

I am a Fellow of the Royal Society for the Encouragement of Arts, Manufacture and Commerce, an Associate Fellow of the UK’s Higher Education Academy and a member of the Royal Institute of International Affairs, London, the National Union of Journalists, UK and the Society of Professional Journalists in the US.

I have written for, among others:  The Independent/ The Guardian/ The Economist/ Ozy/ Christian Science Monitor/ Foreign Policy/ The New York Times/ Newsweek Daily Beast/ Hindustan Times/ The National/ The Arab Weekly

I guess I’d best be described as an Anglo-American Indian! Of US and UK nationality and Indian ethnicity.