A play in there: N Korea’s devilishly Elizabethan way with insults 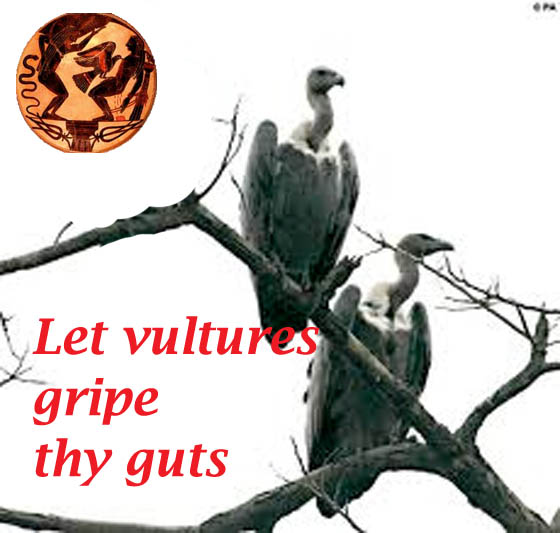 The North Korean state appears to count a number of frustrated novelists among its workforce. Who else would come up with a ‘flowery’ insult like this: “It would be perfect for Obama to live with a group of monkeys in the world’s largest African natural zoo and lick the breadcrumbs thrown by spectators.”

The rhetorical excesses include the following:

“He is a crossbreed with unclear blood.”

Obama “still has the figure of a monkey while the human race has evolved through millions of years.”

According to a report, the diatribe against the US president was published on May 2 and might have escaped world attention but for one Mr Joshua Stanton, who blogs regularly about the North’s viciousness and rights violations and found the piece available only in Korean.

North Korea’s notion of racial purity leads it to look with horror on people of more mixed ancestry but it also has a decided propensity to curses that might be almost Shakespearean in flavour and pungency.

In April, Pyongyang described the openly gay author of a recent UN human rights report as a “disgusting old lecher.” And then it dubbed South Korean President Park Geun-hye an “old prostitute.”

And back in December, it described the late Jang Song Taek, Kim Jong-un’s uncle, as “worse than a dog” and the perpetrator of “unpardonable thrice-cursed treason”. (Click here to read my blog on North Korea’s reliance on strong language as a pyschological tool denoting power).