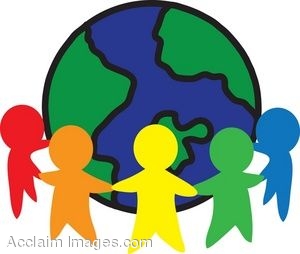 Continuing Professor Lomborg’s sunshine theme, the world has generally become a much better place during the last half-century. In 1970, only five per cent of infants were vaccinated against measles, tetanus, whooping cough, diphtheria, and polio. By 2000, the number had risen to 85 per cent. Air pollution, the world’s biggest environmental problem, has declined. In the early 1960s, 41% of the world’s children were not in school; today, it’s less than 10 per cent.

Professor Lomborg, an adjunct professor at the Copenhagen Business School, suggests that our improving world is the result of “rapid economic development, especially in China”, as well as “a concerted international effort, reflected in the Millennium Development Goals”. These set 18 sharp and mostly achievable targets in eight areas, including poverty and hunger, gender equality, education, and child and maternal health. Now, the UN is seeking to provide focus to the next phase of development with Sustainable Development Goals. But there is little consensus on these and there is little chance our world can end malnutrition, TB, malaria, unemployment and so on by 2030.