The internet has reduced inequality but this is not recorded. Yet 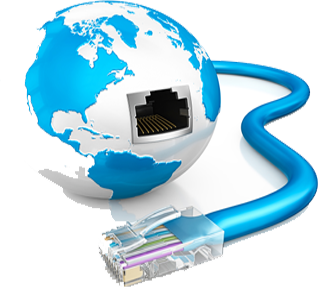 The cabbie told me he found it really cheap to run an internet connection here in Abu Dhabi. “It’s wireless and I told all my neighbours not to get a separate connection but to pay to use mine. So for me, it was free so to speak,” he said.

I congratulated him on his entrepreneurial skills and remembered Mr DeLong’s question: (do we) vastly underestimate just how good we have it?

Probably. As the good professor points out, “today, nearly every resident of a developed country – and soon most of the rest of the world – can easily afford a smartphone, thereby gaining inexpensive access to a universe of human knowledge and entertainment that, until a generation ago, was far beyond the reach of all but the rich.”

Technology has also liberated us from the constraints of never having enough time for leisure or entertainment, once the preserve of the rich and privileged. As Mr DeLong writes “If, in the seventeenth century, you wanted to watch Macbeth in your house, you had to be named James Stuart, have William Shakespeare and his acting company on retainer, and have a full-sized theater in your royal palace.”

Today, that cabbie can get this (should he want it) or anything else, by means of an internet connection, which incidentally costs him nothing to run.

That has to be progress whichever way you look at it.