Unknown knowns: A courtier & the ‘phenomenon’ of Kate’s second baby 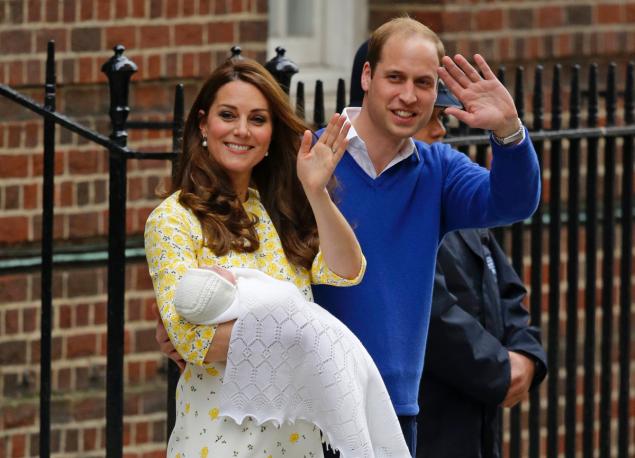 Did Dickie Arbiter, former press secretary to the British Queen really mean it when described the Duchess of Cambridge’s second pregnancy as a “global phenomenon… It is almost as big as it was two years ago”?

Mr Arbiter may not have realized the comic impact of his words and he was, admittedly, just doing his rather lucrative sort-of-job as a talking head on issues to do with British royalty. You get to go on to TV and radio when the royal family is getting married, having babies, a bad hair day or anything else, and you fill airtime as best as you can.

So Mr Arbiter was on the airwaves on Saturday, May 2, the day that the Duchess went into labour. He helpfully went on to say “And as the day wears on I think it will get bigger.” He meant the “global phenomenon” of that second pregnancy and may not have realized that it sounded like he was describing the pregnancy itself, which had to get smaller!

Anyway, it’s a good example of the use of what George Orwell called the use of pretentious diction and of meaningless words. Pretentious diction includes words like phenomenon. They seem to suggest there’s something scientific about an entirely subjective judgement. And words like romantic, plastic, values, human, dead, sentimental and natural, vitality, which are used in art and literary criticism, often mean nothing more than an attempt to fill space.