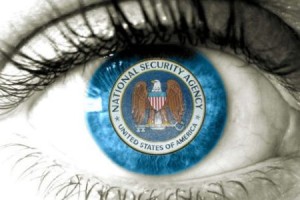 Journalists use the phrase post-9/11 decade pretty glibly but one has to wonder if it has only really just begun, in late May, nearly 14 years after the attack on the Twin Towers.

Key signs that the fever brought on by 9/11 has finally broken:

–      First, the US Senate allowed some key provisions of the Patriot Act to expire.

–      America survived without too much heartburn and angst, sans the vast surveillance cover provided by the National Security Agency (NSA).

–       The Freedom Act, which will replace the Patriot Act and was passed by the House in May, will no longer allow the NSA to store the metadata as it is called. These are the records maintained by telephone companies of the numbers, dates, times, and durations of all phone calls, but not the identities of the callers or the contents of their conversations. The companies could still be asked by the NSA for access to this data, but only by requesting it through the Foreign Intelligence Surveillance Court. Even then, the requests and access would be limited to specific phone numbers or information. It wouldn’t be bulk data.

That’s what change in the post 9/11decade looks like – small steps towards the protection of civil liberties, without madly believing that everyone was always out to get you if you were American.