What’s wrong with Amazon’s rule that writers be paid by readability? 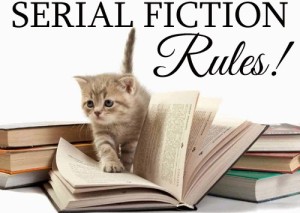 Why is everyone bemoaning the fact that writers will have to do a better job and be more readable if they want to get paid properly, according to Amazon’s new rules?

The rules, which are set to come into force tomorrow, will determine royalties for self-published Kindle books according to the number of pages read by Kindle users, rather than the number of books downloaded. If a book isn’t a page-turner and a reader abandons it pretty quickly, say, halfway, the author will get only half the royalty they might have earned.

Those who object say it sets a dangerous precedent.

Which one exactly? That you want value for money? A good read? That a serialized story depends on cliff-hangers, a gripping plot and good writing to be a success?

Hasn’t that always been the case?