Shouldn’t LA have a film director l’eminence instead of a poet-laureate? 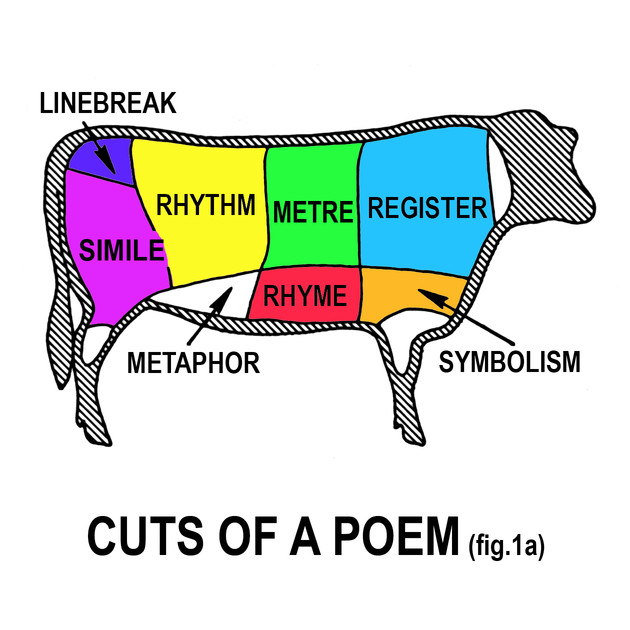 When I say Los Angeles

of what do I think

Not a Poet Laureate

and the business of rhyme and reason,

LA to the world.

It is already there.

Pardon my effort at poetry (I have not tried the form since I was seven, thankfully, you might say) but I was moved to versify about Los Angeles cause it’s Oscars season and I have just read that the sprawling southern California city has a poet laureate.

It has become a very fashionable thing for a city to do, getting its own poet laureate. Back in 2013, The New York Times was reporting this guesstimate from the Academy of American Poets: at least 35 large American cities have poet laureates and smaller conurbations are getting their own rhyme-sters in a showy attempt to bare their soul.

Sometimes, to very little purpose, going by the efforts of Fresno, California. Its first poet laureate. James Tyner’s inauguration poem, ‘Fresno, California. 2013’, crushingly described his city as “a bathroom stop” rather than a destination.

There’s probably a great deal more for a poet laureate to say about Los Angeles, but surely that is a city that should speak more visually considering its place in world cinematic history?

Not so, going by the offerings of the two poet laureates LA has had so far, both of whom are great and insightful writers. Luis J. Rodriguez, currently serving his two-year term, succeeded Eloise Klein Healy, who didn’t grow up in LA but embraced the city and California state in her writing. (I’ve put an evocative poem by her ‘Changing what we mean’ at the bottom of this blog).

As the NYT noted, “the poet laureate has become a novelty item”. Even when a city has other, more famous novelties. Los Angeles perhaps should have plumped for a  film director l’eminence rather a poet-laureate.

Changing what we mean

Turning your back, you button your blouse. That’s new.

You redirect the conversation. A man

has entered it. Your therapist has given you

permission to discuss this with me, the word

you’ve been looking for in desire.

You can now say “heterosexual” with me. We mean

different things when we say it. I mean

the life I left behind forever. For you, it’s a new

beginning, a stab at being normal again, a desire

to enter the world with a man

instead of a woman, and of course, there’s the word

you won’t claim for yourself anymore, you

who have children to think of, you

who have put me in line behind them and mean

to keep the order clear. It’s really my word

against yours anymore in this new

language, in this battle over how a man

is about to enter this closed room of desire

isn’t what’s at issue anyway, you

say to me. Instead I learn a man

can protect you in a way a woman only means

to but never can, and my world is too new

when there’s real life out there, word

after word for how normal looks, each word

a man facing a woman, nothing particularly new

or interesting to me. I’ve wanted only to face you

and the world simultaneously, say what I mean

with my body, my choice to not be a man,

to be a woman with you, forget the man’s

part or how his body is the word

for what touch can contain, what love means.

If this were only about desire,

you say, I’d still desire you.

consequences emerge when a man and desire

are part of the words we hurl, you