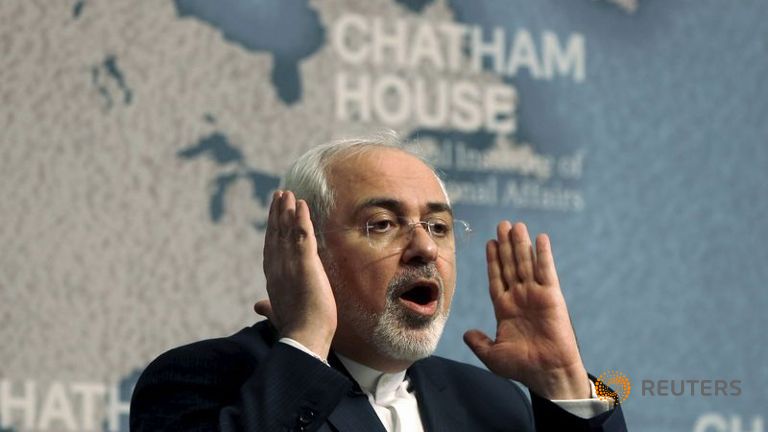 In London on Thursday, Iran’s foreign minister spoke simply, clearly and forcefully about the need for a war on “legalese”.

It was in the context of a disturbing issue raised by the business types gathered at Chatham House. European banks were cautious about resuming trade with Iran for fear of US penalities. What, asked someone from Grant Thornton, did Mr Zarif’s government propose to do about it. (Read parts one and two of this blog: How Mohammad Javad Zarif sells Iran: smiles, silences, chin calisthenics and How Mohammad Javad Zarif sells Iran: by apparent candour on no press freedom) 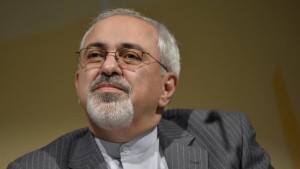 Mr Zarif said he had been discussing the matter that very day (Thurs, Feb 4) with his American counterpart John Kerry and seeking “further assurance” He said that he had told Mr Kerry: “We don’t need any more legalese – we need clear precise assurances that banks can do business with Iran. I hope that is fast coming because if not it would be a problem of implementation.”

He recalled telling Mr Kerry during the tortuous negotiations over the nuclear deal: “I’m a lawyer, you’re a lawyer, we can do this, let’s send the lawyers home.”

He said he hoped that the US would be able to put in “good English” the assurance that European banks so badly need: that “it will not re-intervene in their relations with Iran.”

I’m not sure how quickly Mr Zarif will get that “good English” assurance but it is true that even though sanctions have technically been lifted, the US still prevents American nationals, banks and insurers from trading with Iran and also prohibits any trades with Iran in US dollars from being processed via the US financial system. This means that European banks can’t find a corresponding bank to process deals.