Tunisia in the time of emergency: A Sunday that murmurs peace

On Sunday, February 21, Tunisia said it would extend the nationwide state of emergency imposed after a November suicide bombing killed 12 presidential guards.

You would hardly have known there was a security problem at La Marsa Plage, except for the graffiti. 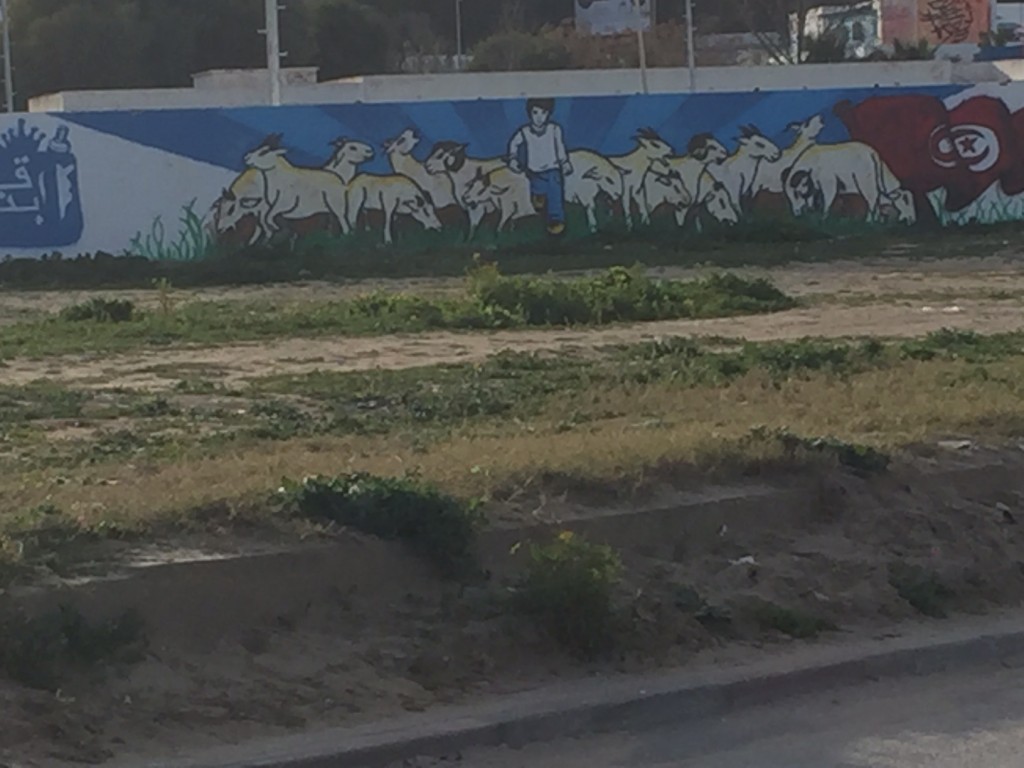 It’s part of Heroes Build, a new NGO-led, US-supported campaign to turn young people away from extremism. Instead, they’re being motivated to build Tunisia through the simplest acts of kindness and honour – helping an old lady cross a street; carrying someone’s shopping home.

The graffiti, by the way, is a moving testament to the toll that extremist violence has taken on Tunisia. It shows the 16-year-old shepherd who was beheaded by extremists on a mountainside in the central province of Sidi Bouzid in November.

On the beach though, it was all very peaceful. 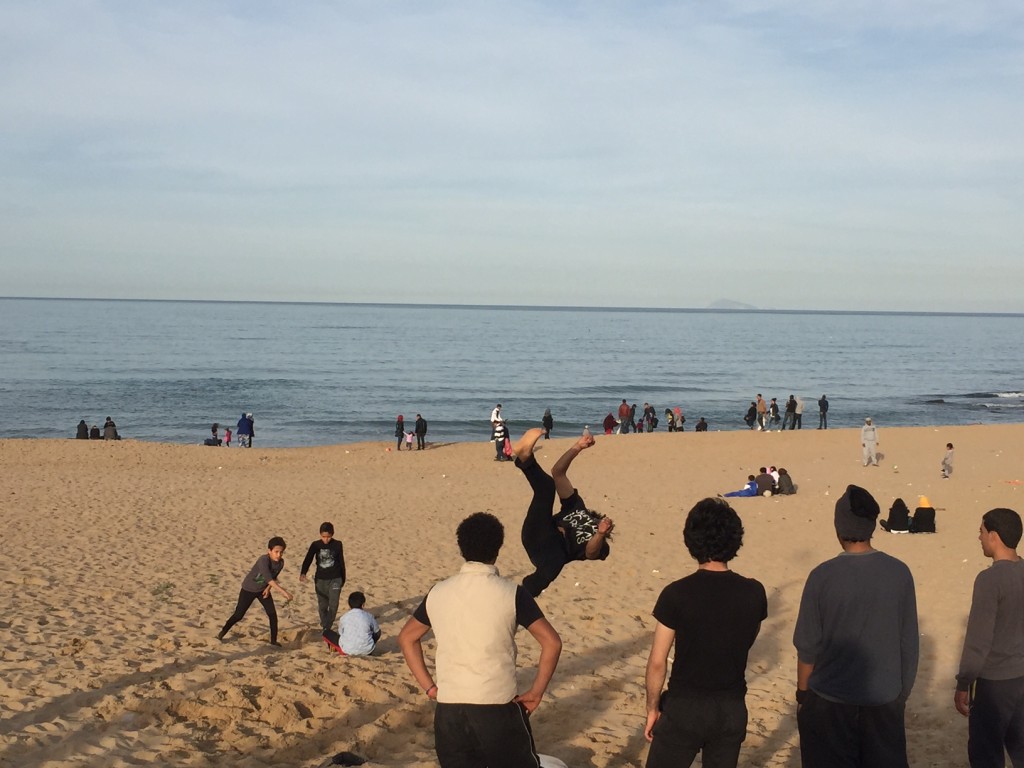 A group of young men practiced their breakdance moves.

People sauntered along in quiet enjoyment of a beach that Lonely Planet has described as “the best, and less crowded than those at La Goulette, Sidi Bou Saïd and Carthage”. (Note, it added, that “the patch nearest the president’s palace at Carthage is quite pristine”. Plus ca change, I guess!) 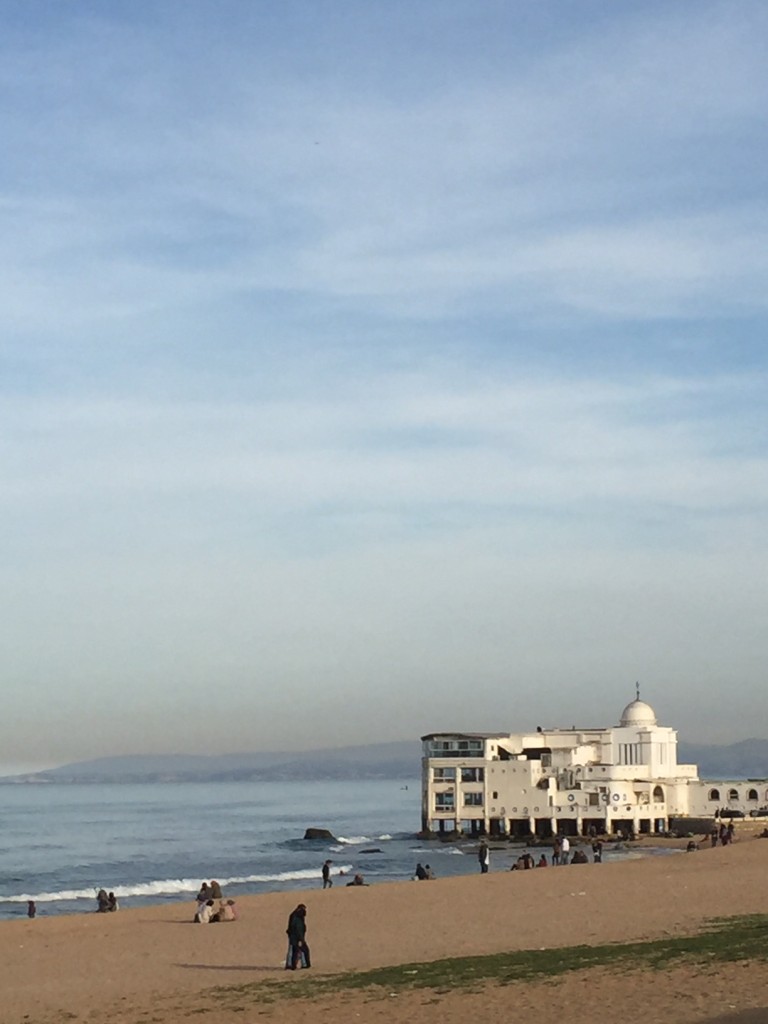 In the distance, The Factory, one of my favourites, still hangs out over the sea. (It’s the white building. Click here for a blog I wrote earlier on it.) 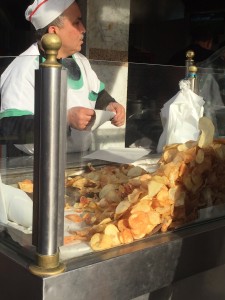 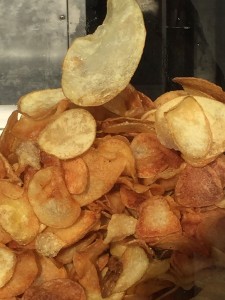 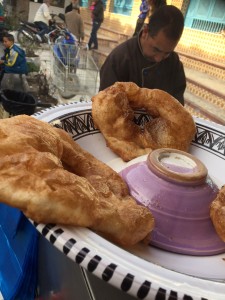 In the street outside the popular Café Saf Saf, the snacks look inviting. Freshly made potato crisps. Tunisian donuts that have just been rolled in sugar.

For all the unquiet headlines from this part of the world, Sunday in La Marsa, Tunisia, gave the distinct impression that “God’s in his heaven and all’s right with the world.”