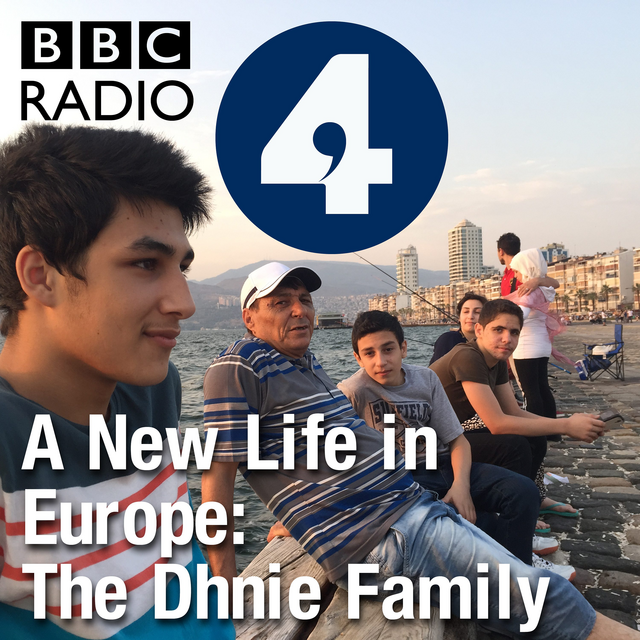 Have a listen if you can to Episode 18 of BBC journalist @ManveenRana Manveen Rana’s long-running story of a Syrian family that headed for Europe in search of a better life. Click here for the link.

The Dhnie family, who had lived for two years in Jordan, left for Europe in August 2015 and arrived in Germany in late December.

In Episode 18, the family is able to leave the German refugee camp where it spent three months and move into its new home, given by the German government, along with a cheque that entitles it to 1,300 euros a month.

Are the Dhnies happy? Overwhelmed by German generosity?

In Episode 18, their disappointment is profound – you can hear the mother refuse to answer when she’s asked if she’s happy and relieved to be in a space of her own. “Maybe,” she replies close-mouthed and sulky, unwilling to call down blessings on those who have generously taken in and helped her and those she loves.

The Dhnies, you see, have been allotted just one room between the six of them. They were expecting an apartment. They have to share bathrooms. They feel let down by the rich country that has generously taken them in.

The German volunteers, who’ve been waiting all day to show the family around, are puzzled and discomfited by the Dhnies’ evident disappointment.

This is really rather explosive material, ready to be made into an advert by the anti-refugeewallahs.

Without wishing to discount the hardships faced by six people in one room and the even more terrible fact of being refugees, the Dhnies have let themselves (and other harried refugees) down by sounding so demanding and ungrateful.

When Manveen Rana asks them why they expect the German government to give them an apartment for free when many Germans have to work very hard to pay for just that one room, one of the daughters of the family finally admits that it is churlish not to be glad to be safe and alive.

Thank the Germans, I say. Loudly. And try and mean it.

(Tomorrow: Refugees from Germany more grateful than the ones flowing in, eg the Dhnies)