The Israel-Palestinian two-state solution is dead. Long live a solution 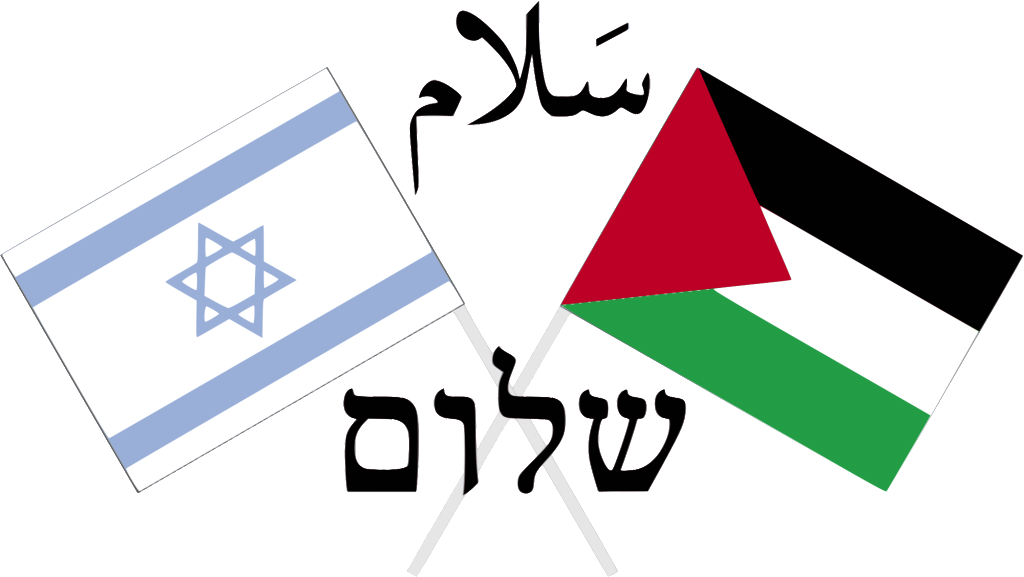 “We are more than the Palestinian issue,” a prominent Iraqi man who lives overseas told me the other day. “We are sick of being seen in that way.”

I attempted to argue that the injustice meted out to the Palestinians and alleged western hypocrisy has resonance with Muslims everywhere – east or west; from Srinagar to Sanaa, Chechnya to Kilibiya, Dearborn to Dubai.

But my interlocutor was not convinced and insisted that the old injustice has been superseded by newer ones in Iraq and Syria.

“We are 350 million Arabs, the Palestinians are just 4 million,” he finished as if numbers were the whole story.

I kept thinking of what my Iraqi interlocutor said when I read a recent UN report on the doleful prospects for the two-state solution. The report, issued by the Office of the UN Special Coordinator for the Middle East Peace Process (UNSCO), highlights an increase in settlement activities by Israel and a further consolidation of Israeli control over the West Bank. It also pointed out the enormous problem posed by the lack of Palestinian unity, the failure to form a national unity government and hold elections.

The Oslo process was supposed to have reach a final status agreement by 1998. We are eight years past that aspirational end point. There is a total collapse of belief in a two-state solution now, as Professor Yossi Mekelberg, Associate Fellow of Chatham House’s Middle East and North Africa Programme, points out.

He quotes the dismal figures on either side – 51 per cent of Palestinians support a two-state solution now, according to a survey by the Ramallah-based Policy and Survey Research Institute; just over 52 per cent of the Jewish public is in favor of the two-states-for-two-peoples solution, according to the Peace Index opinion poll published by the Israel Democracy Institute.

Professor Mekelberg has a pretty good answer. “When,” he writes, “more than if, the two-state solution is pronounced officially dead and buried, it might be time to move to a different paradigm of resolving the conflict.”

This, he suggests, should be more rights- than territorially-based. The paradigm must underline that everyone living in Israel and Palestine is entitled to the same political and civil rights.