After Brexit, the Empire smirked back: ‘Watch Britain partition itself’ 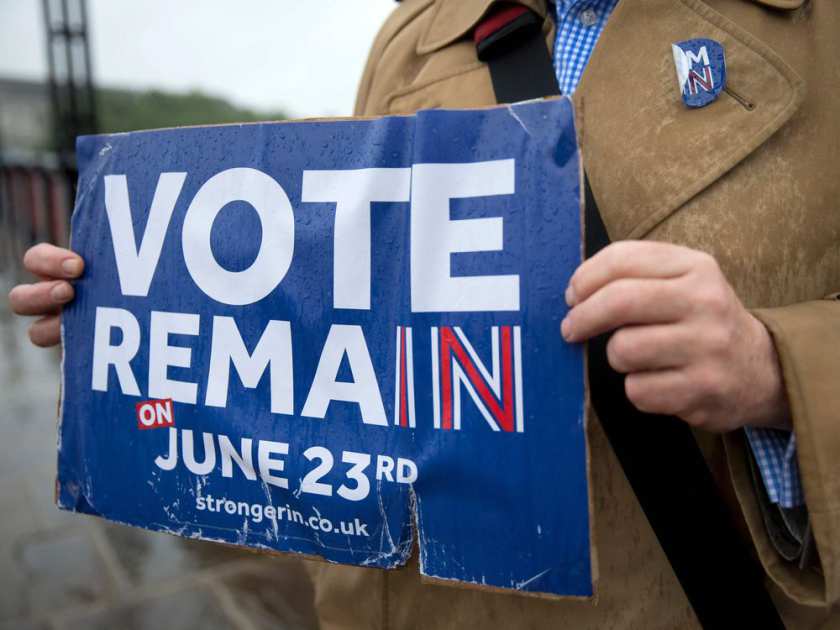 A line from a creative thinker in India: “Karma is a real bitch! They partitioned us, now watch Britain partition itself!”

The reference, of course, was to the following:

** And Spain wants shared sovereignty over Gibraltar. More particularly, Spain’s foreign minister, Jose Manuel Garcia-Margallo, said the morning after Brexit that the vote “opens up a completely new panorama on the Gibraltar issue…We are much closer to seeing a Spanish flag on the Rock”.

That was the morning after the night before. The night of June 23 when the results of the EU referendum came in.

It would be too much to say that former colonies regard Britain’s coming season of disunity and disunion with malicious satisfaction. But it would be mendacious not to recognize that some probably feel that what comes around, goes around. And that the pain the United Kingdom will experience in the years to come will finally bring about some realization of how the sub-continent felt when it was divided between India and Pakistan. And then, once again forced to undergo major surgery to create Bangladesh.

No anesthetic can dull the pain of losing part of oneself.

So to another post-imperial smirk:

“By 2020- 2025 I foresee the following.my predictions are as a layman, Scotland going out of UK. Northern Ireland also going out and joining Republic of Ireland. Disintegration of EU. Greece and Denmark being first countries to leave. Australia and Canada becoming Republics.”

After the Brexit result, John Oliver, the British-born host of the American satirical show ‘Last Week Tonight’, obliquely referred to some post-colonial truths. Making fun of two prominent ‘Leave’ campaigners’ that June 23 should be designated the UK’s Independence Day, Mr Oliver said: “First, Britain was already independent. In fact, it’s what many other countries celebrate their independence from.” Oops.

Moving on to economics, that handmaiden of politics. Indian companies – some 800 – use the UK as a base from which to deal with the EU. After Brexit, even if they want to pull out, it’s unclear where they could go – not to France, unless they bone up on French. Ditto Germany. Or Italy. Or…anywhere really. It would have to be English-speaking Ireland, a staunch member of the EU and with low rates of corporation tax. Or an independent Scotland within the EU.

For commercial reasons, if for nothing else, the Empire’s smirk may, now and then, bear a trace of wistfulness.