The human connection in India’s scramble for Africa 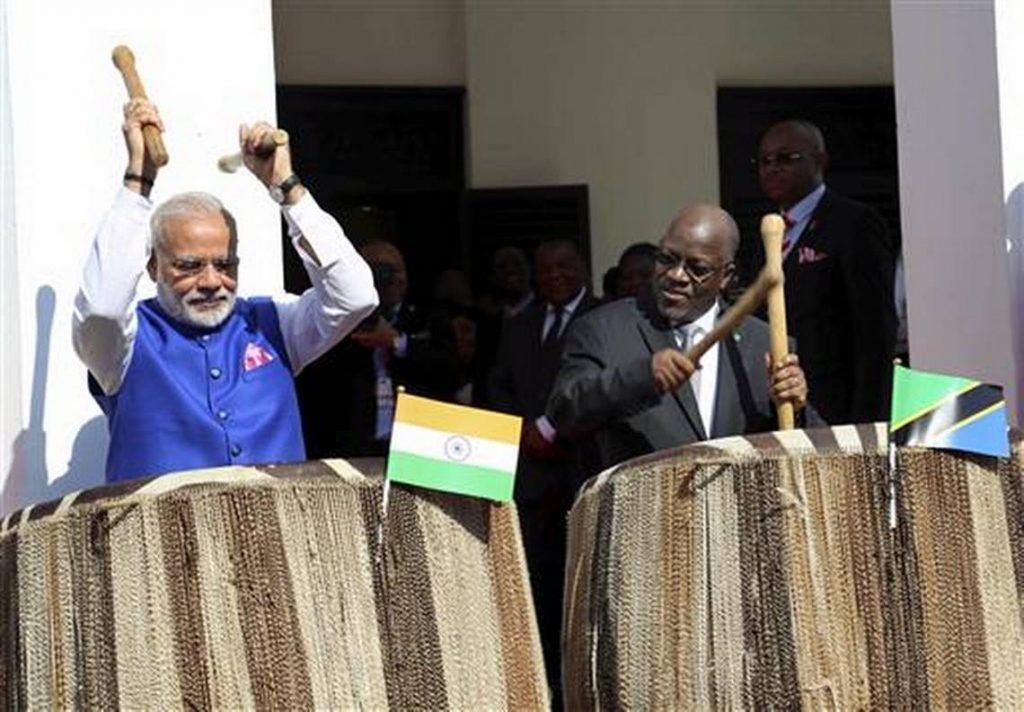 When Indian prime minister Narendra Modi ended his first visit to Kenya, Tanzania, Mozambique and South Africa on Tuesday, the tour was touted as a template for a longer-term bold new relationship.

What that relationship might be is partly defined by the economic realities of today. These include slowing Chinese demand for African resources and falling Chinese investment in the continent.

There is the World Bank forecast from January, which predicts steady Indian growth of 7.8 per cent and a shortfall in expectations from China at 6.7 per cent.

But Mr Modi seemed less concerned with making the economic case for closer India-Africa relations. Instead, he displayed inordinate keenness to cast the future in terms of the mythology of yesteryear – the centuries-old Indian diasporic footprint in Africa.

Mr Modi made a significant attempt to evoke bonds of blood at various stops of his African safari. “You are part of the flourishing global Indian family,” he told a delirious Indian-origin crowd in Johannesburg.

In Nairobi, he mused on the extraordinary fact that many Kenyans of Indian descent were “connected to their roots” despite never having visited the land of their ancestors.

In Dar es Salaam, he recalled the history of “early Indian” migration to Tanzania. And in Mozambique, where he was the first Indian leader to set foot in 34 years, Mr Modi spoke of the Indians who assimilated with their “local societies but managed to conserve the essence of your Indianness”.

This is all well and good but can a historical human connection really help India trump China in Africa? There are enormous disparities in their situation. India’s trade with Africa stood at roughly $70 billion (Dh257bn) last year; China’s was $200 billion.

Though India will be the world’s fastest growing large economy for the foreseeable future, its growth trajectory is very different and its demand for commodities is expected to be nothing like that of its Asian rival between 2001 and 2015.

In the short term then, India can compensate only marginally for Africa’s loss of growth in commodity demand from China. Why should Africa cleave to India?

Mr Modi, an unabashed Hindu nationalist, appeared to be more concerned with outreach to Indians in Africa than Africans themselves. It’s all about the diaspora, some two million people of Indian origin dispersed across Africa, the first of whom arrived on the continent as slaves in 1684, with thousands following 200 years later as indentured labourers, and armies of salarymen and entrepreneurs completing a more modern passage in the late 20th and early 21st centuries.India is hardly unique in its attempt to use a real, live human connection as a tool of foreign policy.

Ireland did much the same just a couple of years ago, with a government paper that detailed the likely role for “diaspora engagement” in burnishing Dublin’s overseas image. And in the four years that Xi Jinping has been China’s paramount leader, Beijing has attempted several soft-power campaigns to better engage the 50 million overseas Chinese as ambassadors to the wider world.

Clearly, diasporic communities can contribute much to a country’s foreign policy strategy. The weight of history can be a steadying force in the swirl of current affairs. This matters in the scramble for Africa.

China’s historical links to the continent are much weaker than those of India, whose first prime minister, Jawaharlal Nehru, backed African nationalist movements in the 1950s.

Mahatma Gandhi, the spiritual leader of India’s freedom struggle, spent 21 years in South Africa, where he honed his philosophy and practice of non-violent resistance. Indian food and Hindi movies have a decided hold on the African imagination.

People-to-people linkages have their limits. The scandal-ridden saga of the Gupta family in South Africa is an example of how the Indian connection can become a liability. The Guptas arrived in South Africa just 23 years ago, proceeding to forge a close relationship with president Jacob Zuma and his family. They are now to be investigated by the country’s corruption watchdog, a distasteful reminder that Indian practices may not always be the best way to do business.

There is also the occasionally testy relationship between ethnic Indians long settled in east Africa and their host communities. The memory of Idi Amin’s mass expulsion of 60,000 Indians from Uganda 44 years ago this August still has the power to shock.

In 1971, Amin castigated Indians for their refusal to intermarry and integrate, famously assailing Asian community leaders with this stark statistic: in the 70 years they had been in Uganda only six Asian women had married Ugandan men. Half-a-century on, the accusation of Indian insularity is still heard in East Africa.

Finally, there is the question African diplomats in India recently raised about the country’s attitude towards black people.

Might the human connection be a brittle thing? Writer Salman Rushdie once said that exiles, emigrants and expatriates sometimes feel they straddle two cultures; “at other times, that we fall between two stools”.

That is sensitive territory. Far better to stick with economics. 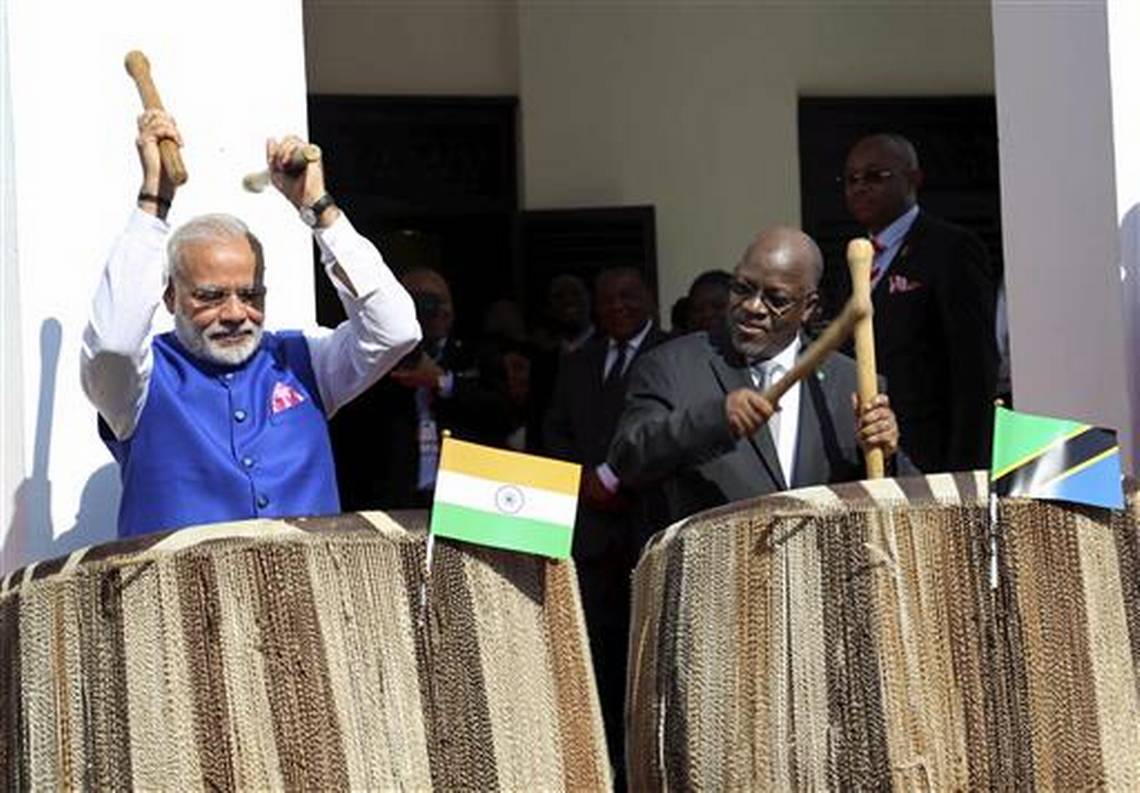