Chris Giles, the Financial Times’s economics editor, has offered some radical thoughts on what Brexit might really mean.

And it comes down to this: Does the UK allow the influx of workers, entrepreneurs, dreamers?

Or does it slam the door shut and concentrate on the roast beef?

In Mr Giles’s words, “If Clacton, the seaside town that elected the only UK Independence party MP, wants to become a 1950s theme park, with 1950s living standards, that should be its choice. But it cannot object to Bristol or Edinburgh taking a different approach.”

I’m not sure how it’s possible in one small United Kingdom to pursue a rigidly federal approach akin to that of the United States.

I’m not sure of the practicality of Mr Giles’s suggestion: “The only way to unify the two sides is to devolve migration and residence policy to cities and regions, with tax revenues from migrants staying in local areas. This matches the right to reside with responsibilities to provide public services.”

How would this happen in practice? That England’s east coast – Cornwall, Wales and the former northern English industrial heartlands – should enforce rules that would restrict migration.

And zones dubbed by Mr Giles as “high-productivity … that pay the bulk of the nation’s tax” (London, Oxford, Cambridge, Bristol, Manchester and Scotland) have different rules. These would, allow free movement from and to Europe and skilled immigration from other parts of the world.

These are fascinating ideas. They would be more practical if the UK first got itself a written constitution. 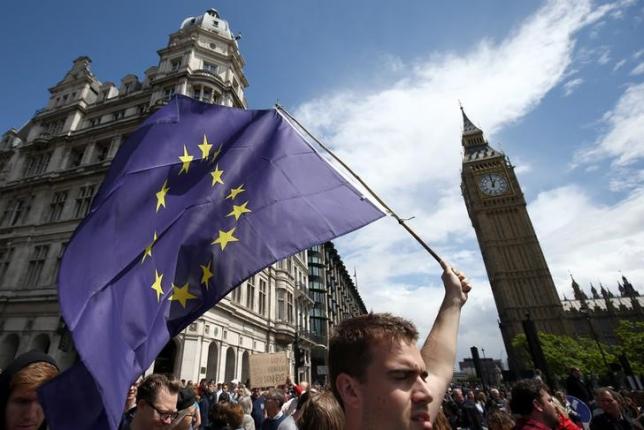