This hallelujah from Bloomberg on the US Transportation Department’s new guidelines for automated vehicles was a reminder of what probably makes America great (despite the idiocy of Donald Trump’s run for president).

Nowhere else in the world could a transportation ministry pull this off – acknowledge a powerful new technology, admit to much that is still unknown about it, prescribe soft-touch regulation that won’t kill it and be hugely believable.

Can you imagine the same coming out of Beijing?

Can you imagine the same sort of regulatory guidelines from their transport ministries inspiring the same level of trust if they sought to opine on such trailblazing technology as driverless cars?

No, because whatever Mr Trump’s fulminations on a “rigged” system, US regulatory procedures still carry a lot of weight on account of their restraint, fact-checking and refusal to play favourites.

As the Bloomberg editorial put it, the US Department of Transportation “regulators took a restrained approach, offering a safety checklist for manufacturers and better guidance for state officials but stopping short of issuing restrictive new rules.”

The US guidelines are for America but have significance worldwide. Driverless cars are increasingly going to be on the minds – and on the roads – of cities across the world and they will look for guidance on how to regulate this unknown.

For better or worse, self-driving cars are going to be with us – anywhere and everywhere – for years. Ford and General Motors are in on them. Uber has started an experiment in Pittsburgh, which its mayor recently said, was delighted to serve as an “urban lab”. Google has self-driving cars. And according to one estimate, the market for such vehicles will reach $42 billion by 2025. 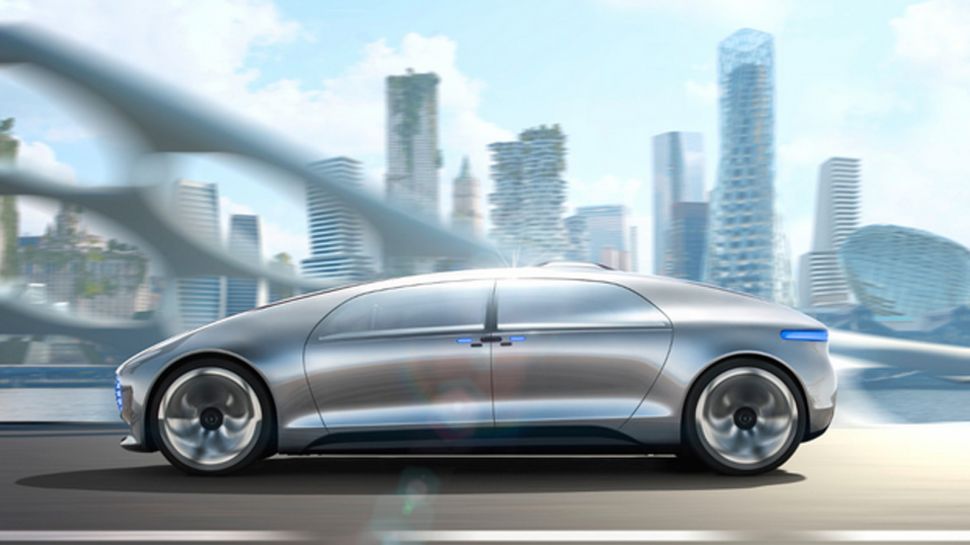