What’s wrong with “more of the same”, asks an opinion writer in the Washington Post.

Why not have the same sort of people in charge in Washington, D.C. next year as the ones who’re there now? People like President Obama. People who don’t say – and believe – outrageous things. People who don’t threaten to upend the world order without offering a plausible route to sustainable change.

This is not the a no-change argument. It’s a no-bad-change reasoning.

As the WaPo columnist puts it, “Donald Trump and his supporters have been insisting for months that this election is a ‘change’ election. That is, Americans want to throw the bums out — specifically, the party of the bums occupying the White House — and usher in a wholly different leadership style that will lead to a wholly different society and economy.”

So too unemployment of just 5 per cent, 72 straight months of job growth and the greatest single-year increase in US median household income last year since at least 1968.

If Hillary Clinton equals “four more years of Obama”, that may be no bad thing.

That’s the argument anyway and it’s not a bad one. 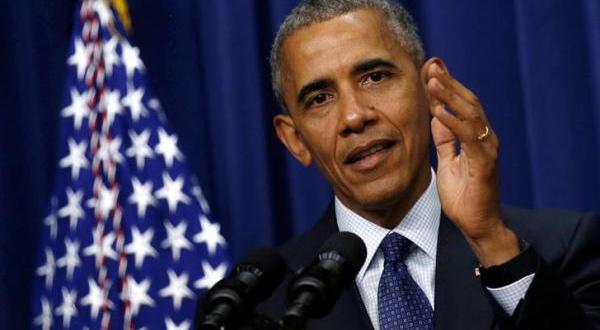