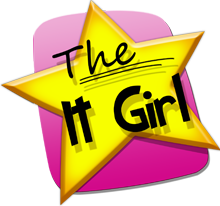 It was Zsa Zsa Gabor’s death that brought me up against an uncomfortable truth. The BBC, my old employer and personal gold standard for accuracy, context and impartiality, isn’t quite what it used to be anymore.

There was Peter Bowes offering from Los Angeles, a short bio of Gabor and assuring the millions who listen trustfully to the BBC that the Hungarian filmstar socialite was “the original It girl”. 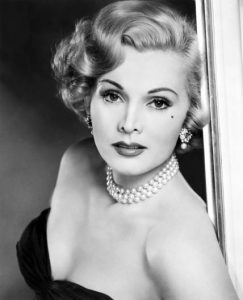 Gabor may have been all sorts of things – mostly outrageous – but she definitely wasn’t the original It girl. That was Clara Bow, the silent film star, who’s breakout role was in a 1926 film called It. Her studio paid the writer of the novelette on which the film was based to declare that Clara Bow had It. And from then, the genre developed, with Jean Marlow and Marilyn Monroe successively holding the ‘It’ girl crown. Gabor, who was famous for being famous but not really for her B-list films, had the makings of an ‘It’ girl. But she never became ‘It’.

As any journalist knows, anyone can make a mistake, but that Mr Bowes’s factual inaccuracy passed without decisive editorial action (ie, cutting it out) was surprising.

The good news is that a little bit later, Peter Bowes’s reference to Gabor’s ‘It’ girl status was dropped. 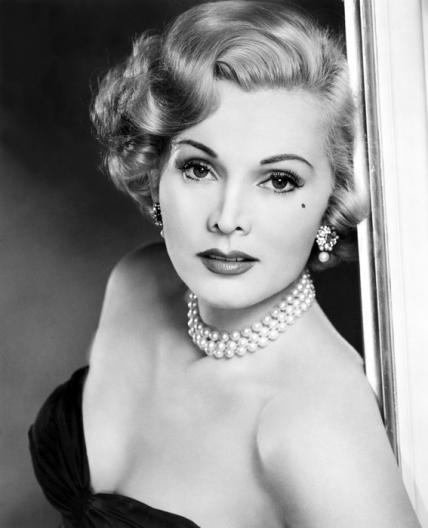