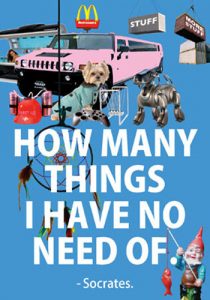 Don’t get me wrong. I don’t regard it as the greatest hardship in the world to have to make do and make do with less. For the greater common good. I grew up in an India that insisted on protectionism in order to grow its tiny indigenous industry after centuries of colonialism.

But I’m curious about how Americans will respond to rising prices – of mattresses, iphones, Tupperware, clothes, everything really that is imported into America.

And I have to wonder if it is necessary in today’s world to turn America into a protected country.

President Trump wants American companies to make their wares in the US. Everyone else is public enemy number 1 and will face a punitive 35 per cent “border tax” as well as that ultimate fear-inducing prospect: President Trump’s Twitter-rage.

The US president’s aspirations are honest, I’m sure. But it’s unclear how he will get jobs (and decently priced products) and decent wages for American workers simply by ordering Ford, Tesla, Dell and everyone else to produce in the US henceforth.

Trump’s America is all but nationalising its industry. And we know what happens to nationalised industries don’t we?

Already, the markets are fearful. On Monday, they languished as the new US president vowed to punish US manufacturers that make goods abroad.

Even if you disdain experts, at least consider this. Economists or not, blanket double-digit tariffs on goods from Mexico and China could push up prices in the US. And if homegrown replacement products become available, they will still be not be as cheap as China-made. May be Mr Trump is going to serve as a healthy check on rampant consumerism?

That’s okay, but just so we know. 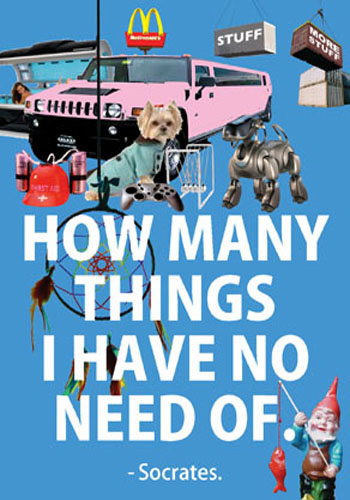