At the Cinquantenaire Museum in Brussels, one of Europe’s largest, there is a beautiful if dispiriting exhibition of the treasures from the Islamicate world. The term Islamicate, of course, refers to regions in which Muslims live, often in a dominant way. Islamicate does not, however, specifically mean anything to do with Islam, the religion.

Anyway, here goes. What does the Cinquantenaire Museum have?

Lots and much that is beautiful and worthy of a second or third look as I will document below. However, I wish the Cinquantenaire Museum had more about the Islamicate world rather than just the clichéd collection on display from the Ottomans, the Abbassids, the Mughals and Safavid Iran. Visit this museum and you might leave with no more than a partial understanding of Islamicate art and how it evolved.

It starts off pretty spectacularly though. With the reconstruction of a 19th century wooden mosque exterior from the Swat region in north-western Pakistan. The carving is superb.

After that these highlights:

An inkpot from Fustat, now Cairo 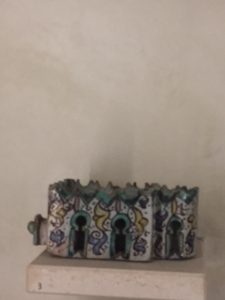 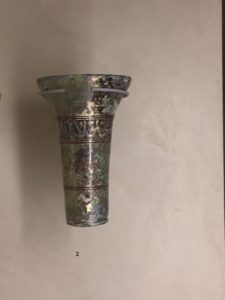 A bowl from Raqqa 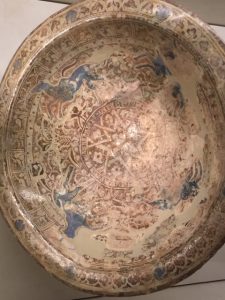 An aquamanile from Iran 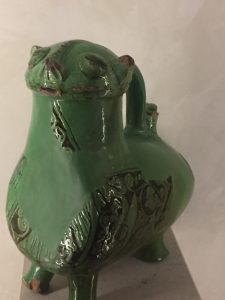 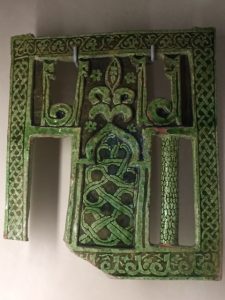 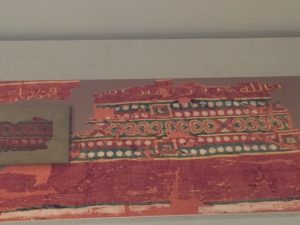 Other than the last and the tunic, most of the above are from the 12th century. 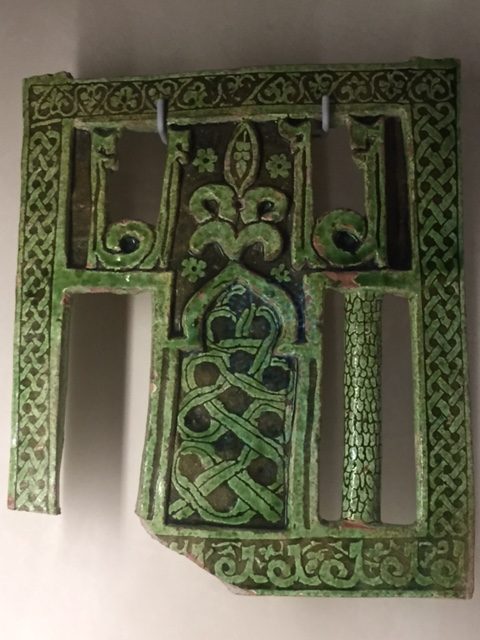