Here’s the good news from America, despite President Donald Trump 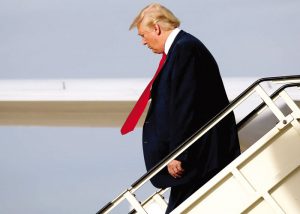 On reading a roundup of the day’s news for Friday, March 10, I was struck by three items of amazing good news from the US.

The first was the jobs report. In February, the economy added more than 200,000 jobs.

The second is the huge oil discovery in Alaska, the largest US onshore find in 30 years.

And the third is the US Federal Reserve’s report on household net worth. At $92.8 trillion it is a record, a massive $38 trillion more since the first quarter of 2009.

But the point about all the good news is that two out of three items have nothing to do with President Donald Trump.

Good jobs numbers simply continues the trend from President is Obama’s time in office. February is, as The Washington Post points out, “the first full month of Trump’s term, but it was also the 77th consecutive month of job growth.”

The Alaskan oil discovery by Spain’s Repsol is enormous – 1.2 billion barrels – but again, it’s something the company has been looking for, for some time. Repsol partnered with Armstrong Oil and Gas in the discovery and Armstrong bought the lease for the area in 2001.

It’s only US household net worth that is, in some way, a result of the Trump Effect. With a surging stock market and the steady climb in house prices, Americans might be expected to feel fairly well-off right now. Expect a corresponding boost in consumer spending and the general sense of wellbeing that comes with feeling the sun on your face. But it can all go pear-shaped very fast and very badly. In this case, not despite but because of President Trump. 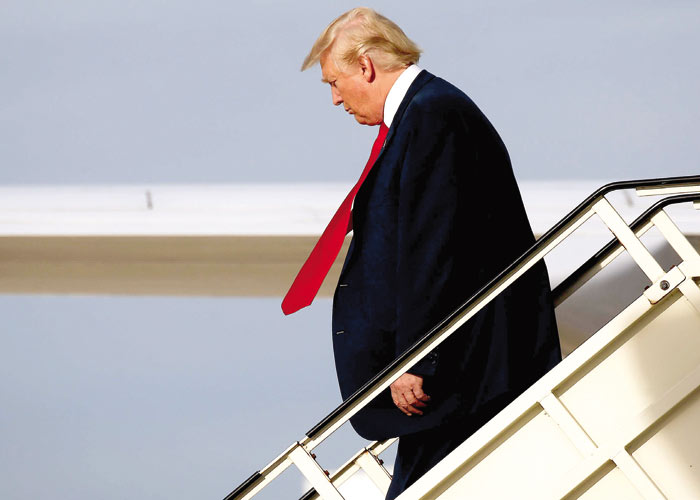