Why should the EU help #Brexit Britain be successful even though it can’t afford to let it fail? 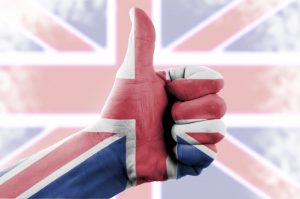 This is absolutely not meant to be a low blow at the European Union, but I just have to ask: why should it help #Brexit Britain be successful?

On Wednesday, March 29, the day Theresa May triggered Article 50, here is what one EU insider said. Janis Emmanouilidis, director of studies at the Brussels-based European Policy Centre, an influential think tank that often advises EU policymakers, admitted that “If Brexit leads to a bright, prosperous future in the UK, that is something that could lead to a domino effect.”

There you have it. There is no reason at all for the EU to help Britain remain successful.

As Michel Barnier, a French former politician who has served as the European Union’s lead negotiator, puts it, any future “free-trade agreement cannot be equivalent to what exists today. And we should all prepare ourselves for that situation”.

In fact, it would probably be entirely “human” (something the EU is not thought to be) if the European Union tried to punish Britain. Roughly half of Britain’s international trade runs through the EU. If the EU wanted, it could seriously harm the world’s fifth-largest economy.

That said, it won’t help the EU either if Britain becomes a failing, intensely poor state off the coast of Europe. Brexit or not, the world remains a pretty inter-dependent place. And as Britain’s prime minister has pointed out too, we may be leaving the EU but not Europe. 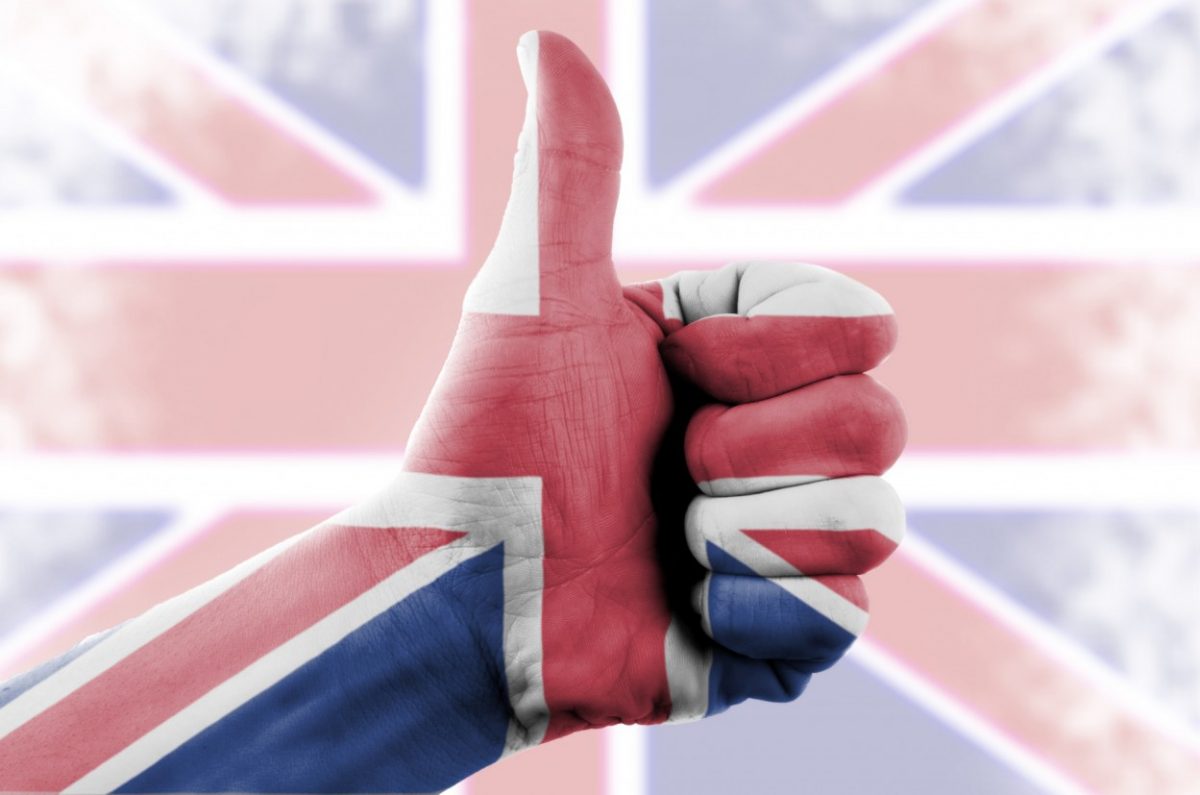