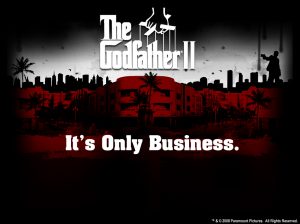 One can only hope Thomas Mann, a senior fellow at the Brookings Institution, is fine and dandy next week as this.

I acknowledge some anxiety on Mr Mann’s account because of this septuagenarian political scientist professor, author and thinker said a few days ago.

It was about the Family Trump or rather America’s newest mafia family.

Mr Mann compared the dynamics of Donald Trump’s relationship with his son-in-law Jared Kushner to “a mob family operation”.

These are his exact words when examining the extraordinary fact that President Trump is broadening and deepening his son-in-law’s Kushner’s portfolio in ways that would be scarcely believable in Angola let alone in America. (Click for an earlier blog A president, his daughter & business success in a country whose name starts with ‘A’)

Anyway, this is what Mr Mann went on to say:
“It’s as if Trump is the don and he only trusts his close family members. There’s no indication that experience in the real estate business prepares one for the tasks at hand. It’s the hubris of a businessman imagining he can run government just because he’s a businessman. I don’t know if Jared Kushner shares the hubris of his father-in-law, but he’s certainly willing to say, ‘Yes, sir.’” 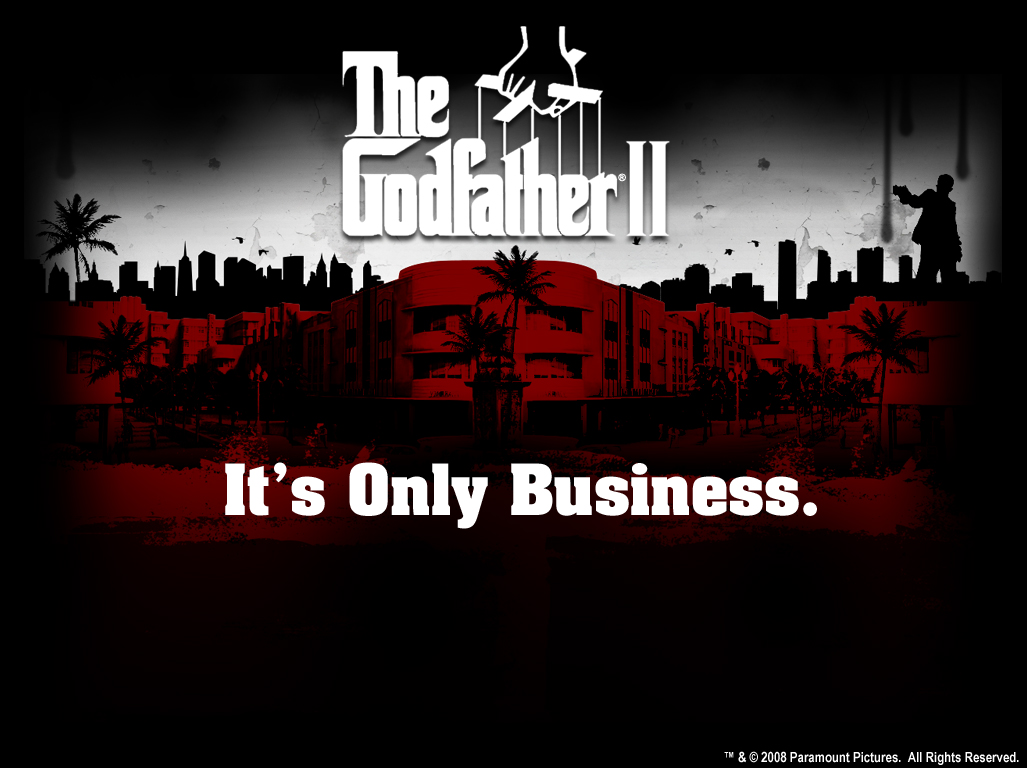