An online Interpol to crack down on social media criminality? 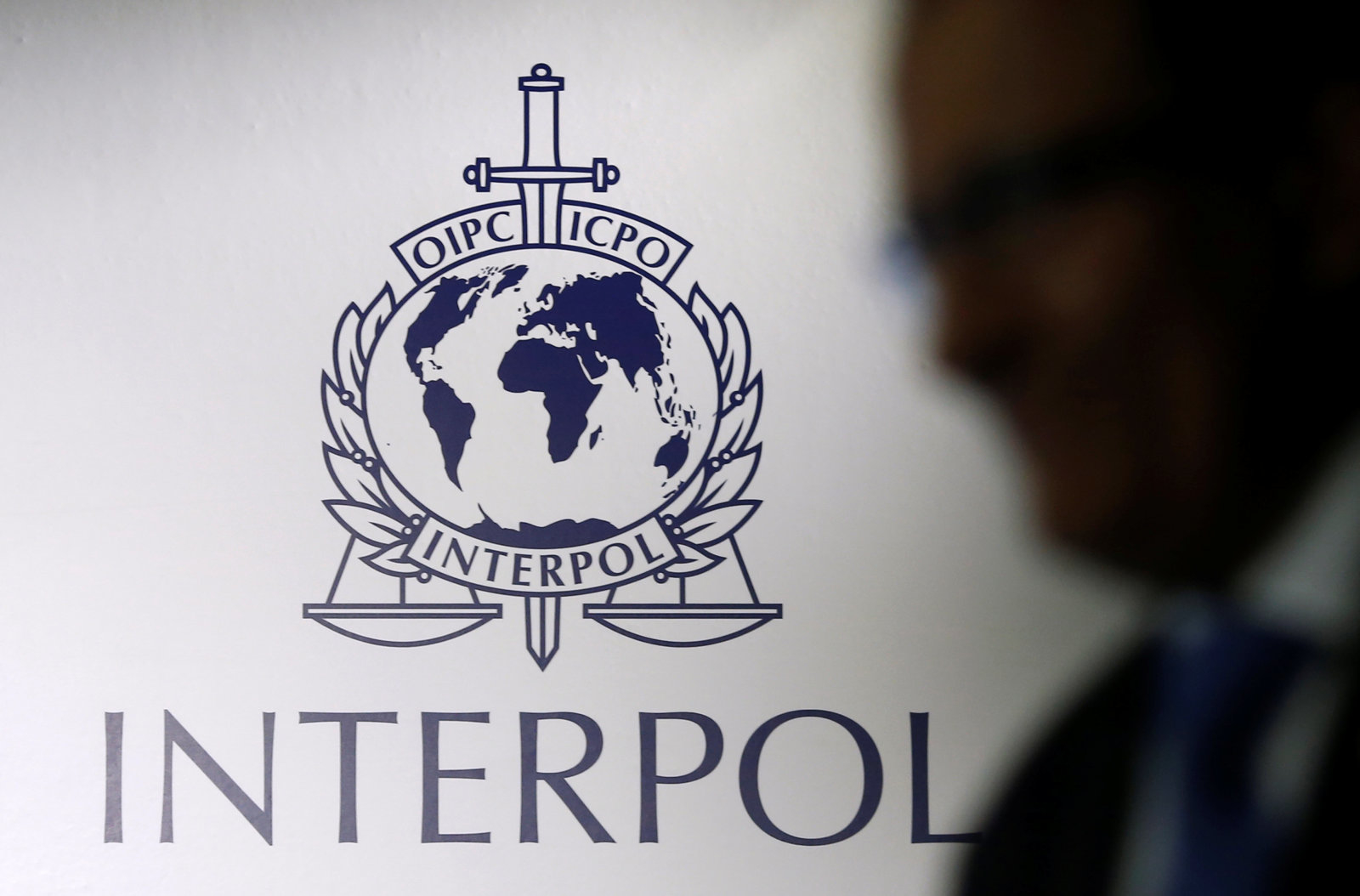 British parliamentar­ians have taken a stern view of social media companies’ behav­iour. They are too lax, the lawmakers say, towards content that promotes communal hatred, spurs extrem­ist thoughts and deeds and gener­ally lessens the love. This may make for good politics but is rather shaky policy, if indeed such fulminations can be called policy.

Consider the parliamentarians’ view of unlawful online content. “What is illegal offline should be illegal — and enforced — online,” thundered the report issued by the House of Commons Home Affairs Committee. That is an unexceptionable idea. No one would disagree with Britain requiring the prompt removal of illegal online content, going by the principle of holding the virtual world to the same stand­ards as the real world.

They expect stringent self-regulation but the real world does not rely on this to enforce the law. So why bang the drum for social media self-regulation? Why require Google, Facebook, Twitter and others to police themselves? They have not done it so far, according to the lawmak­ers, so why go with hope over experience? Instead, why not advise the British government to devote resources to online policing in the same way as it pays for a police force to patrol the streets, stand guard at airports, railway stations and government buildings and to record and investigate public complaints?

Obviously, an online police force would create its own problems, not least how to safeguard individual privacy and personal freedoms, but it may not be too outrageous to consider online search warrants for social media accounts, similar perhaps to those required by offline police to enter someone’s home.

The Metropolitan Police’s Counter Terrorism Internet Referral Unit monitors social media content for extremist material. This is fine for big-ticket investigations but hardly enough to prevent the sort of mass online breaking of laws that British members of parliament seem so exercised about.

Social media networks cannot really be compared to the British press so the case for self-regula­tion should not really apply to Google, Facebook, Twitter and others. Though both social media and the British press are run as commercial ventures — more eyeballs means greater profit and a better balance sheet — the British press has traditionally responded rather well to self-regulation. The phone-hacking scandal that came to light in 2011 revolved around the illegal news-gathering practices of a popular tabloid owned by media tycoon Rupert Murdoch. It was the exception, not the rule.

After the scandal, there were attempts to improve the setting and enforcing of press standards without heavy-handed govern­ment regulation. Amid much recent ferment over regulatory bodies, Britain now has two — the 3-year-old Independent Press Standards Organisation, which oversees the majority of newspa­pers, magazines and news websites, and its year-old rival, the officially recognised Impress.

Both have their detractors and British media regulation and redress in cases of abuse are certainly not perfect but the UK press, which is subject to con­stant government and public scrutiny, knows that the stakes are high. Except for a few repeat offenders, the media generally behave with propriety and are anxious to demonstrate probity. It is worth noting that a media outlet is assumed to be in control of its content, something that social media platforms are not.

This brings us back to the question of errant social media and the issue of self-regulation. There is little evidence of it, other than the fact that each platform pays content moderators to maintain order, even if only minimally. One of the chief complaints of British MPs is that social media companies are quick to crack down on copyright infringement, because it poses commercial risks, but are more relaxed about content that could imperil public safety.

Additionally, in December, Google, Facebook, Twitter and Microsoft pledged to create a shared database of unique digital fingerprints to identify images and videos that promote terror­ism.

Clearly, neither of these measures is judged to be working well enough by Britain’s lawmak­ers. They want more.

And they can have it but only if they are willing to pay for it. The British government would have to agree to devote resources to treating online criminality the same as offline.

As a thought experiment, this leads us into uncharted waters. Should online policing have its own version of Interpol, the nearly 100-year-old International Criminal Police Organisation that shares information across its 190 member countries?

In December, Interpol Secre­tary-General Jurgen Stock told a meeting of MENA law enforce­ment officials in Algiers that the region was a “linchpin” in the organisation’s fight against terrorism, cyber-crime and organised crime. Interpol tackles transnational criminality. An internet-focused Interpol would deal with the same sort of troubling issues — terrorism, hate speech, child pornography — that bloom and flourish on social media platforms, which of course know no borders.