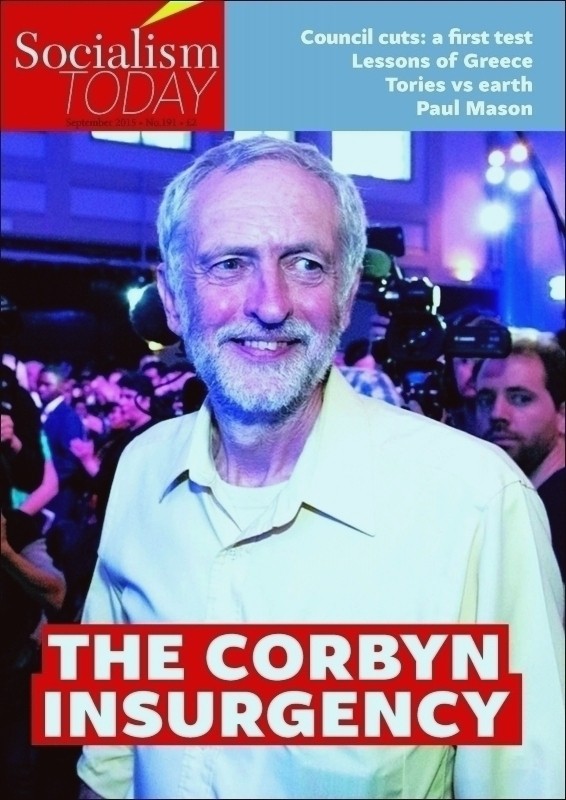 British people may not think much of the leadership skills of the Labour Party’s head comrade Jeremy Corbyn but they seem to like what he wants to do. British voters, according to a survey, overwhelmingly back the Labour Party’s proposals to re-nationalise the railways and the postal system.

British prime minister Theresa May has called Mr Corbyn’s ideas “disastrous socialist policies”. Are they? Do they really represent a nostalgic attempt to reprise the past? Are they a backward glance at an age that has long since gone?

I’m not sure that’s entirely true.

In some ways, the Labour Party’s proposals are tailor-made for the 21st century, for the age of the gig economy, and for the uncertainty and anguish caused by changing jobs, wage and benefits structures. And they address that anxiety (some would say envy) of those who have done well out of globalization.

That chimes with some of the reasons people voted for Brexit – feeling left-behind, as Theresa May herself said.

So there’s nothing surprising about the support expressed for the Labour Party’s manifesto.