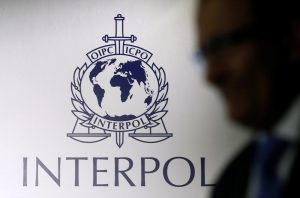 Have you noticed the sneaky way in which the battle against extremism has metamorphosed into a noisy but slightly pointless war on tech companies?

If you go by what the politicians say, especially British prime minister Theresa May, it’s Facebook, Google and Snapchat’s fault that British-born-and-bred people attack concert venues and children and people swilling a beer in a bar. Had the tech companies kept the gates to jihadism closed, she has suggested, none of this would come to pass. The Manchester Arena attack wouldn’t have occurred. The London Bridge and Borough Market attacks wouldn’t have happened. It’s all their fault. They’ve got to do more.

To which there’s only one response: stuff and nonsense.

Tech companies should do more, but so should governments, police services, community support groups, parents and all of us. The mechanical telegraph was used for a bond trading scam roughly right around the time it was invented. Telephone lines have long been used for Ponzi schemes of all sorts. Ditto phishing emails. Why would social media platforms be spared abuse by those intending to kill and maim out of a twisted idea of faith?

That said, there is room for tech companies to do more.

They could apply the quick and severe controls to extremist rants and threats as to commercial, brand-battering material. As The Economist recently reminded us, the tech companies were remarkably helpful to US and UK intelligence monitors of jihadists, before Edward Snowden exposed them in 2013. And from 2002, when Britain made internet service providers liable for child pornography if they did not take it down “expeditiously”, the companies worked hard and fast to comply. They had lists of blocked URLs, which were updated twice daily. And, as The Economist points out, American lawmakers have clamped down on copyright infringement.

It’s not a science but an art to police – offline or online. The tech companies can do more but they cannot do it alone and they are not terrorist co-conspirators. That accusation would change the focus of a crucial battle that no one win but must at least wage, with strength and purpose. 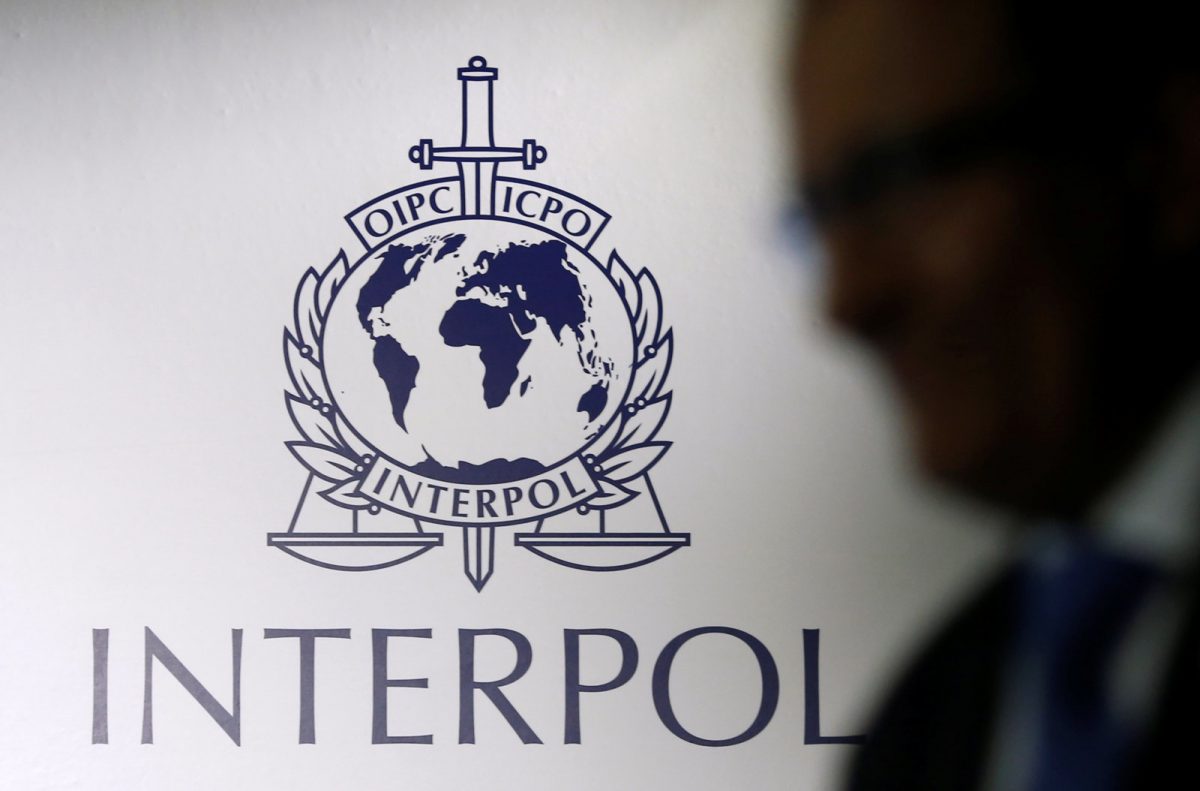