From Pakistan to Poland, democracy can have difficulties with the courts 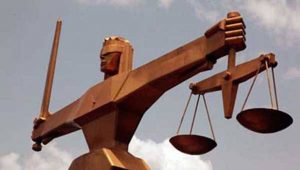 Democracy can have a testy relationship with the courts.

Sometimes judges can save democracy. Other times, they can subvert it. And then there are situations in which the courts can’t do much about the executive’s decisions.

Poland is a case in point. There seemed to be no legal way for judges to deal with the government’s attempt to revamp the nation’s courts. With the government trying to directly control judicial appointments, the stage was set for fatal damage to Poland’s democratic experiment. Popular protest and European rebukes has had its effect – for the moment – but there’s no guarantee judicial independence will be a reality in Poland even a year from now.

And then there’s Pakistan. Late last week, the country’s Supreme Court dismissed the democratically elected prime minister, a remarkable judgement if you think about it.

For unelected judges to turn on the people’s choice for reasons is pretty exceptional. It is, as Pakistani opposition politician and former cricketer Imran Khan says, “the beginning of a new era in the history of Pakistan”. But not in the way he means. It does not mean rule of law and legal equality for all. Instead, it means that Pakistani judges, when they are so minded, can overturn democratic decisions. In the same way that the Pakistani army has always done. 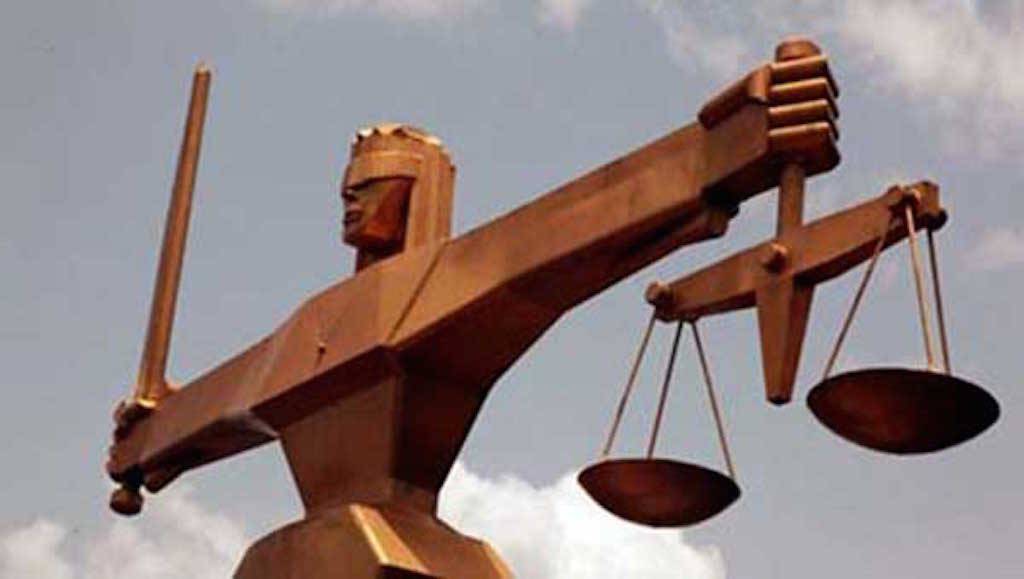