Rwanda, DRC etc are all beset by PLEP, the Pakistan Low Expectations Phenomenon 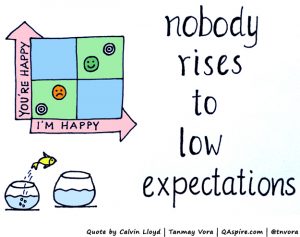 Roughly 17 African heads of state have either already rolled back or are in the process of rolling back term limits, a dismal reality that I’m going to call the Pakistan Low Expectations Phenomenon or PLEP. Which is to say, that low international expectations mean the costs of bad behaviour are low. And that the definition of bad behaviour is unclear for certain countries. Soft bigotry or not, PLEP certainly reflects reality. (Click here to read my piece in The National on Pakistan and the world’s zero expectation of institutional accountability and democratic due process.)

Rwanda’s August 4 election is another case of PLEP. Paul Kagame, who’s been president for 17 years, won a third term having already dismissed the election process as pointless. Or words to that effect. He meant that the result was never in question and he was right. He won by 98 per cent! Mr Kagame rules Rwanda strictly and brooks no dissent.

On the flip side, he has changed Rwanda for the better in so many ways that his leadership is considered a blessing of sorts. When I visited Kigali a few years ago, I, like other foreigners, was surprised at the cleanliness and orderliness of the Rwandan capital. Many consider it to be ahead of all other African capital cities in this respect and that’s not a gross exaggeration.

Unsurprisingly then, international aid-donors and many Rwandans too see Mr Kagame’s uninterrupted rule as a good thing. When he finally leaves office (if he does, after another seven-year stint) he will have been Rwanda’s president for nearly a quarter century.

Anyway, the point is that Mr Kagame is able to flout the rules on term limits because no one expects that Rwanda will maintain standards or establish them.

The same is true for neighbouring Democratic Republic of Congo, nearby Burundi and Mauritania. Their heads of state are either mulling or in the process of rolling back term limits. But international outrage is noticeably absent. The dismal reality of PLEP. As The Economist recently put it: “Term limits tend to be respected where democracy is already well established. Weak institutions make it easier for presidents to do away with them.”

Who expects any better of Rwanda, the DRC, Burundi, Mauritania …or Pakistan? 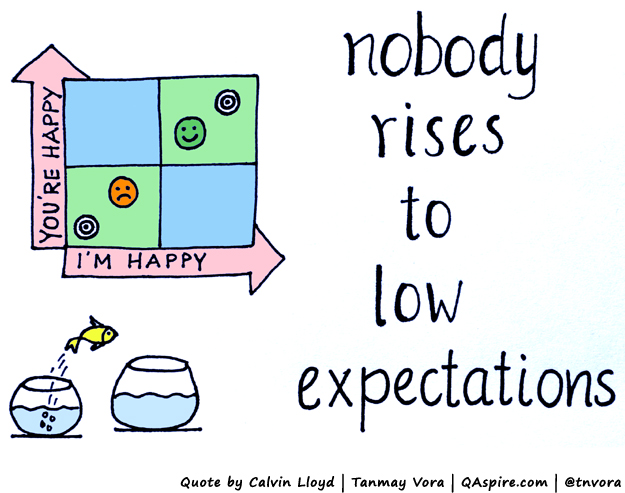