Charlottesville spoofs not enough. Western media knows its double standard, so why not stop? 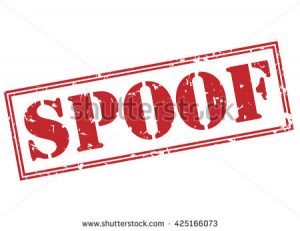 Every now and then, some western media outlet decides to have a bit of fun and cover some event in the West in the same way as they would a foreign country.

So, for example, the election of Donald Trump despite a campaign filled with scandal. Or Mr Trump’s insertion of family members into his administration. How would The Washington Post or The New York Times describe such events as and when they occur in an African country?

Now, The Washington Post has a spoof piece on the events in Charlottesville, reporting on the situation just as one would from a “foreign country”. The journalist gets the tone largely right – there is international alarm about “ethnic violence in the United States under the new regime of President Trump.”

And it is true that Mr Trump’s election has “emboldened white ethno-nationalist groups and domestic terrorist organizations.”

And the story states a fact generally missed out in western or eastern reporting: “…the emboldening of white supremacists and neo-Nazis raises questions about the state of the United States’ democracy 152 years after its brutal civil war over the rights of the white ethnic majority in its southern region to enslave members of the black ethnic minority.”

Such reports have more than curiosity value. It’s clear that a dualism of perspective is applied in terms of subject matter. An event in the West – even if it seems almost exactly the same as in the non-western developing world – will be reported in a totally different way. Different words are used. And different conclusions are drawn.

The greatest puzzle of them all though is as follows: if the western media realizes it applies a double standard to its reportage, why doesn’t it stop? 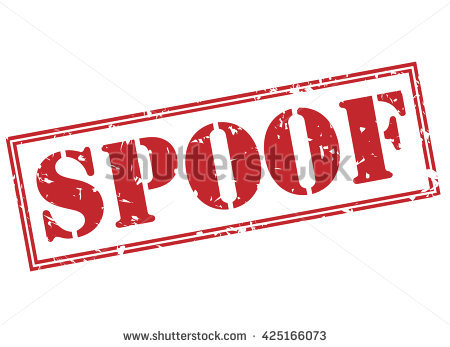