In Tunisia, the Season of Love. And London’s Summer of Love continues into autumn

Don’t know if you feel it, but love is in fashion. As a branding exercise for live events. In the past two months, I’ve been to two different sets of love-branded ‘products’ in two different countries.

In London, the Summer of Love at Shakespeare’s Globe. I happened to see ‘Much Ado About Nothing’, which is I guess rightly billed as “Shakespeare’s classic tale of antagonistic romance and madcap humour”. (Incidentally, there are few Shakespeare plays that don’t have an element of romance, for isn’t this a part of life?) This particular production is set during the Mexican Revolution. It was a sellout. The Summer of Love has been doing well, as most everything at the Globe.

Not so much Tunisia’s Sufi music festival billed as Season of Love, Rouhanyet. It was a labour of love from the Tunis-based Rostom Foundation. Actor Hichem Rostom is best known to the wider world for his role in Anthony Minghella’s The English Patient. In the last week of August, he pulled off an ambitious idea – devotional music from around the Sufi world map. However, the six nights of ecstasy were rather poorly advertised, not just around Tunis but across the Maghreb and further afield, in Europe. 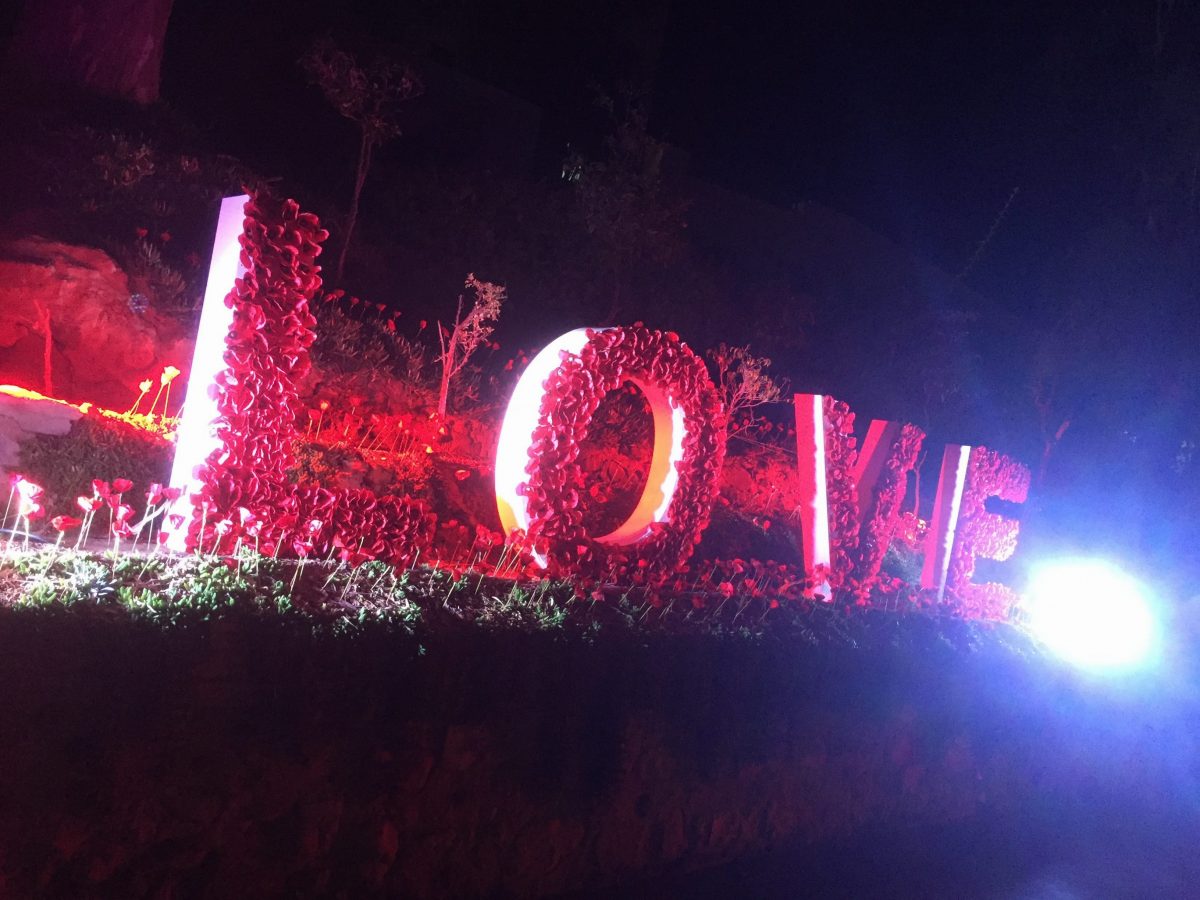