St Maarten: a very personal memory of the Caribbean island 95% destroyed by #Irma

I have a very particular interest in the Caribbean island of St Maarten, now 95 per cent destroyed by Hurricane #Irma. 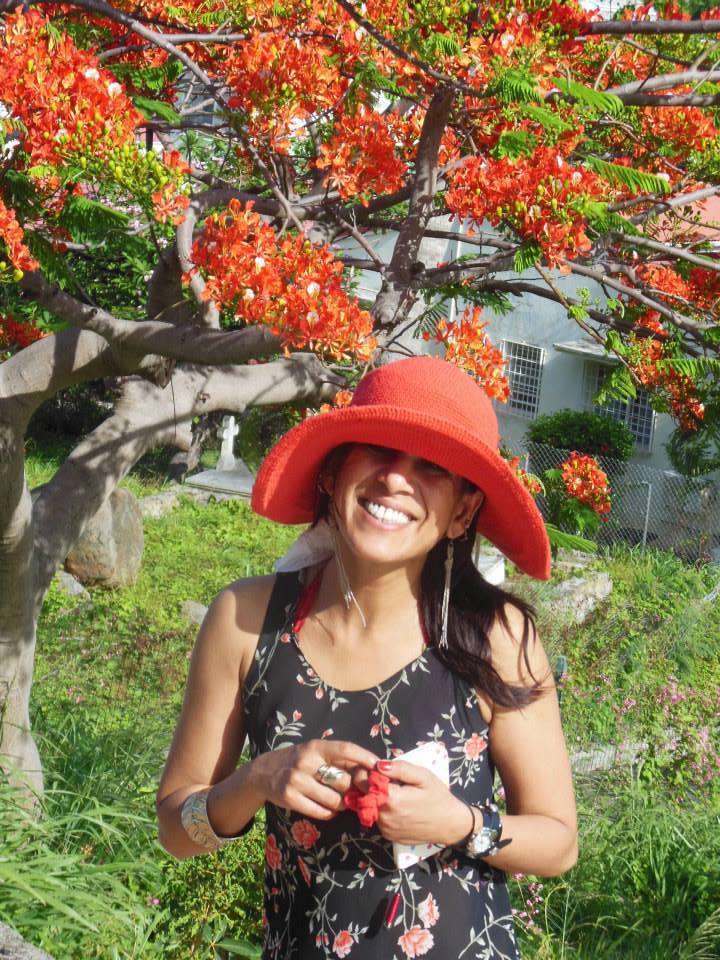 Four years ago, we visited the beautiful 34-square-km Franco-Dutch island, had a wonderful holiday living on the southern Dutch side, and acquired our Dutch passport-bearing dog from Mrs Richardson via the Dutch vet.

From what we hear, the Dutch side of the island is rubble now. I emailed the St. Maarten Veterinary Clinic to ask if they were ok and they replied that they were. That’s a great relief. But what happened to the man who ran a very good Indian restaurant just off the beach? What’s happened to the places we went, the Phillipsburg shops where we bought a bottle of duty free local Guavaberry liquor? 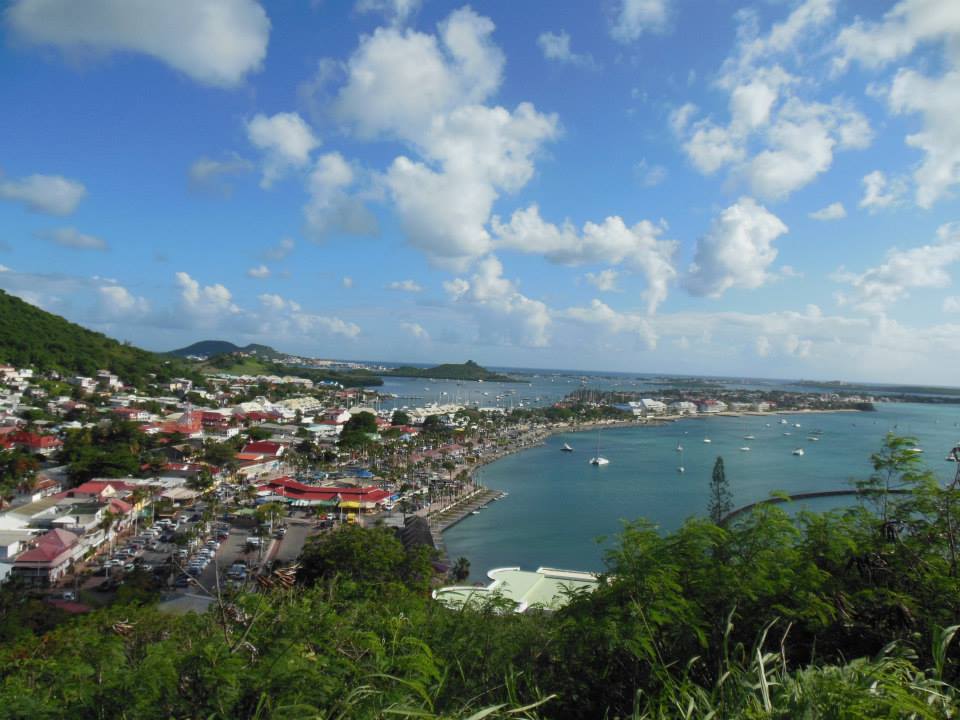 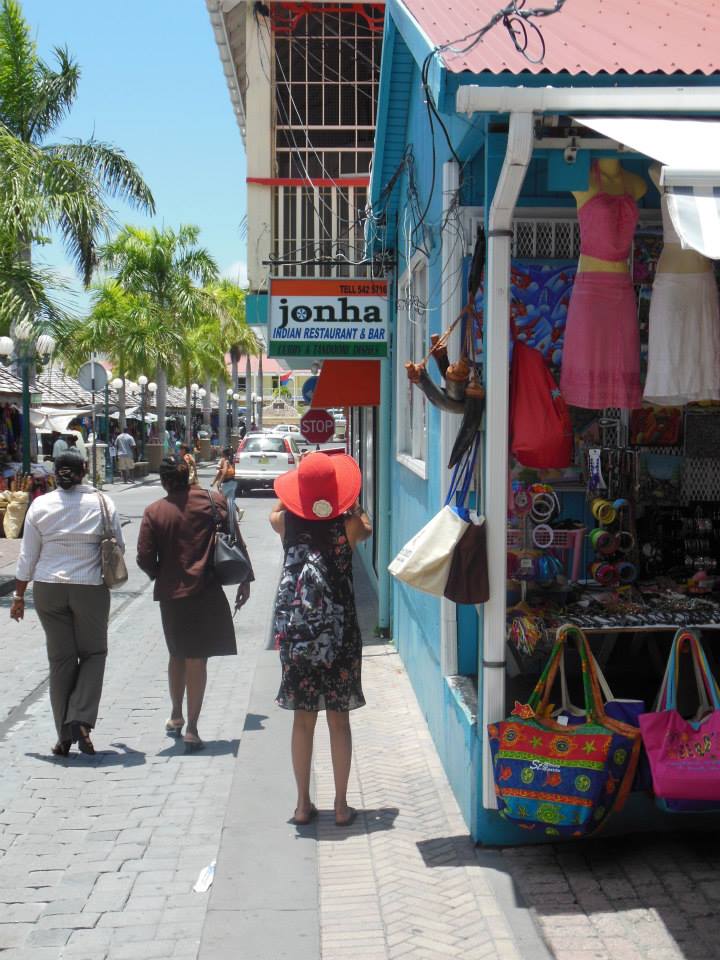 To the world, if it notices at all beyond the news cycle, St Maarten is now a disaster zone. Once, it was touted as a place that was named by Christopher Columbus himself, in 1493, on his second voyage to the West Indies. The great man apparently saw the island on St Martin’s Day, November 11. But to us, St Maarten is deeply personal. 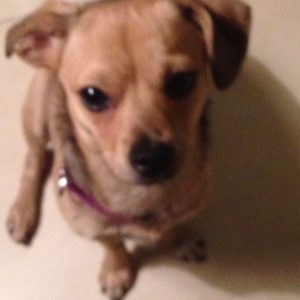 Martina is, of course, named for the island from whence she comes and every time I look at her I think back to that crazy journey all the way round the island – it takes no more than a couple of hours to drive its length – to inspect the puppy in its maternal home.

There were no directions, or at least none that had anything to do with street signs. Instead, we were told to turn at the gravel pit, then carry along until we saw a row of houses. And so we bumped along a dusty track and finally turned up at a little house at the end of a row. Mrs Richardson, a cheery ample woman, sat on the steps on her front porch. When we explained our mission, she shouted to someone inside the house and a child appeared at the door. Soon, he let Martina’s mother and a gamboling litter of puppies out onto the porch. A makeshift barrier prevented the puppies getting out.

We made our choice and arranged to pay the next day, when the puppy would be officially ours. 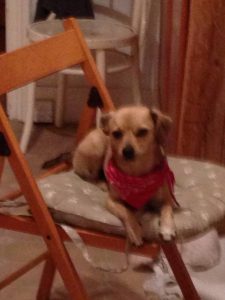 The next morning, we went home to Haiti. This was after Mrs Richardson had delivered the puppy to the vet, who speedily and efficiently completed the paperwork in time for us to race to the airport. That airport, incidentally, is now said to be totally destroyed, except for the runway. It was a pretty airport, perfectly capturing the Caribbean spirit, intermixed with Dutch pragmatism and French joie di vivre.

When I look at some of those photographs of St Maarten, I wonder if the courthouse is still there. Will the gentle views ever be the same again? 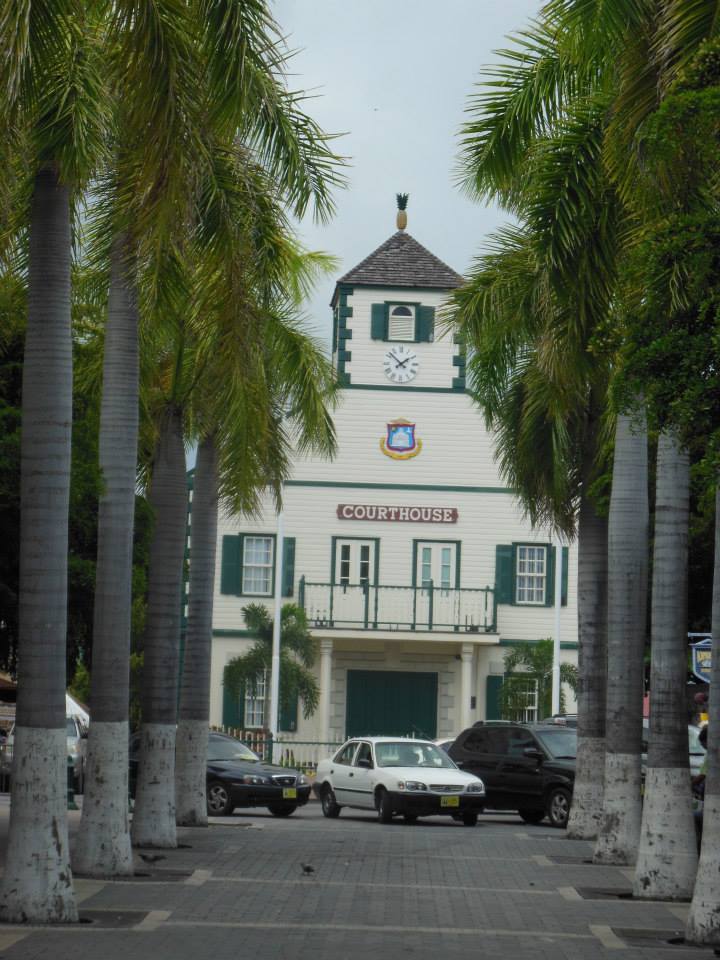 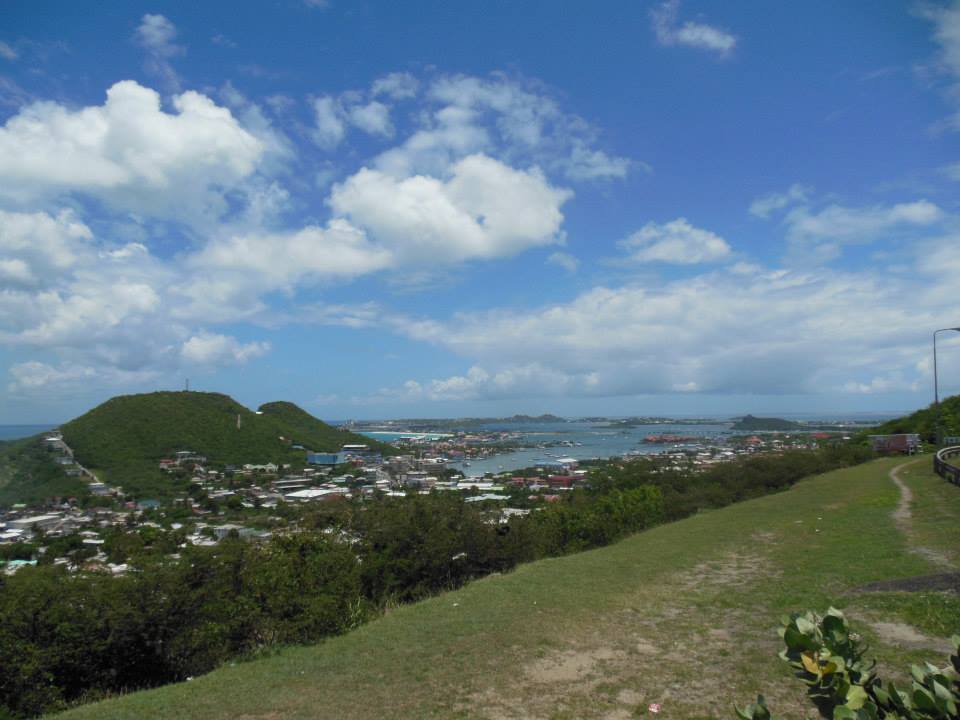 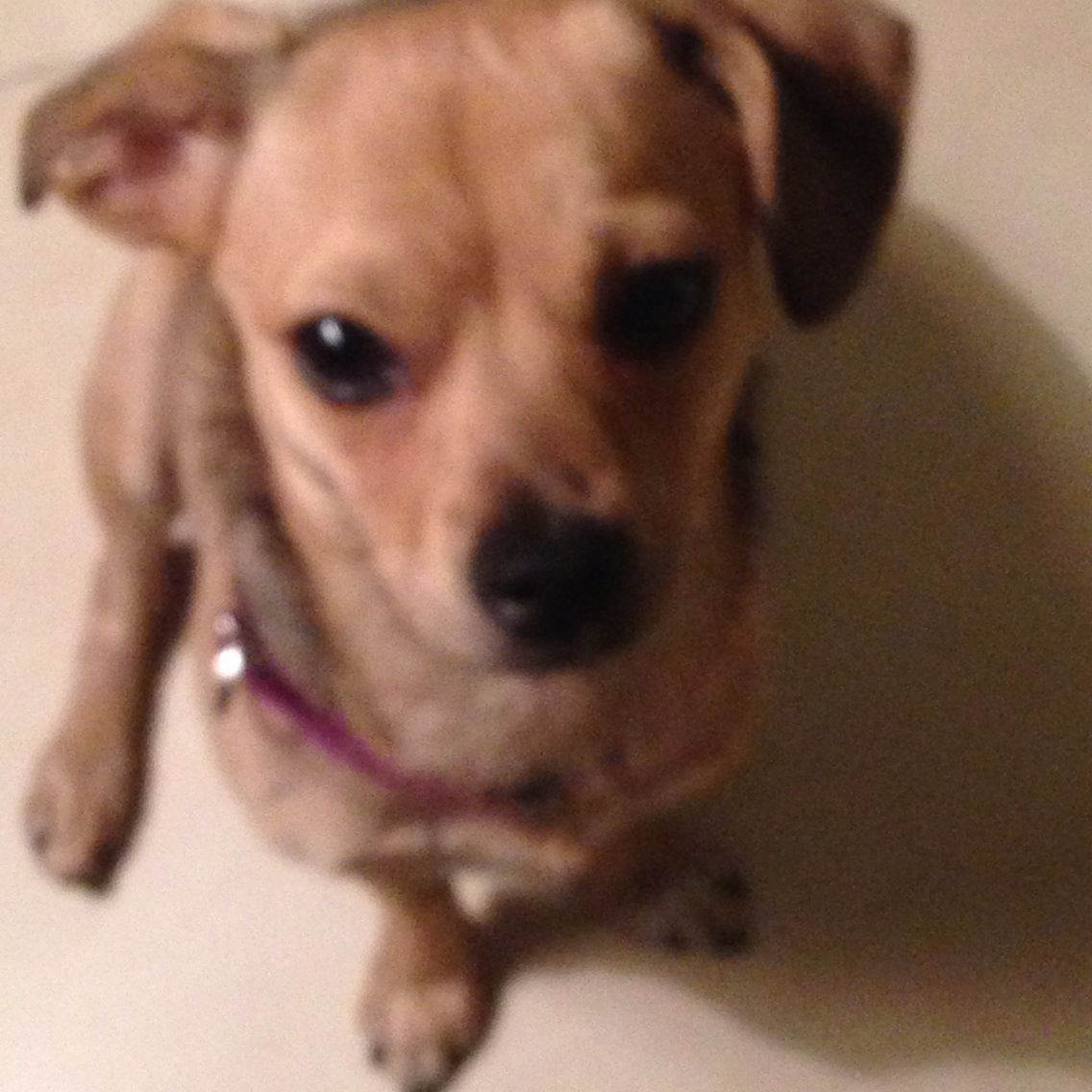