Uber shut down in London? Isn’t part of the answer a black cab app?

As a Londoner, I have mixed feelings about the British capital’s decision to not renew Uber’s license to operate in the city, its largest European market.

Let me declare my interest straight up. I have the Uber app and I have taken more Ubers than I can remember from home to tube stop and from anywhere to anywhere. It was easy, relatively cheap and hey, it kept me out of the rain.

But I cannot deny the quiet joy that filled me when I heard of Transport for London’s decision that Uber was not sufficiently “fit and proper” to ply in my city. On countless Uber rides, drivers have told me of their poor pay and non-existent prospects. Okay, so I still used it, but not without the “guilt” that LSE professor Tony Travers recently discerned in “urban progressives” when they use services or buy goods they know have a dark stain.

It’s not necessary to go into the whys and wherefores of the London decision. There are better places than this blog to read Uber’s rationale for being the way it is and the London black cabs’ argument against it.

Let me just say this. Black cabs are a distinctive feature of London and the drivers undertake a tortuous process to pass the tests that enable them to ply their trade. It’s not nostalgia that should keep the black cab in business but the fact that it represents a level of service and professionalism that the others do not.

For the most part, a black cab is safe and the driver knows how to get you where you want to go. But it must Uber-ise. In the sense that there should be a black cab app that allows Londoners to hail a ride near where they are. It’ll cost more than an Uber but if the app works, then it’s guilt-free. 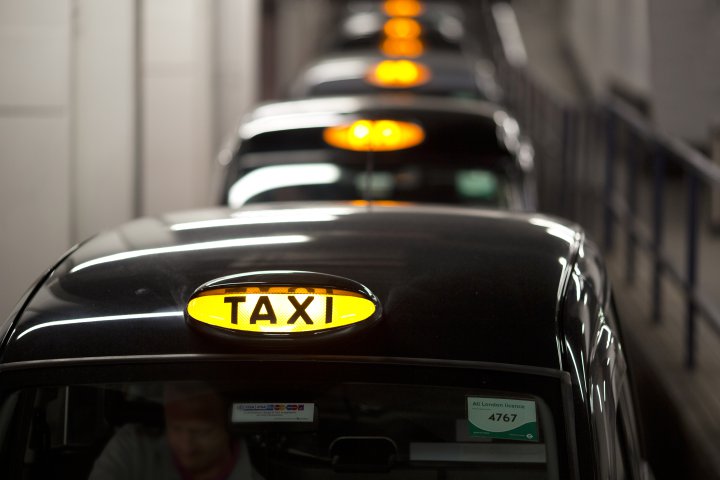