This @POTUS isn’t fascist but post-fascist. He represents capitalism without a human face 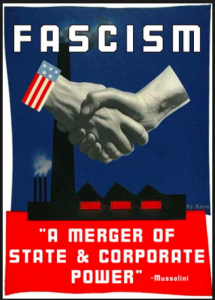 In the aftermath of Donald Trump’s visit to Puerto Rico, let’s consider the way the word “fascism” is used in relation to this US President.

The word is used all too often and all too wrongly says someone who can reliably be expected to know: Italian historian Enzo Traverso.

He wrote an essay for the World Policy Journal and argued that it is totally useless to look at this US President “through the old category of fascism.”

In fact, it may be more truthfully called post-fascism, “capitalism without a human face”, something new and yet-unnamed or even properly detected and identified.

You’ve got to admit Mr Traverso may be on to something there. I can understand the compelling need to draw upon references from the past – how else to explain the tumultuous, bewildering present? But the idea that this US President is fascist in the sense of his long-claimed “movement” is wrong. He doesn’t lead a movement at all and merely got lucky by offering an appealing message at a time a disliked Democrat politician ran against him.

As Professor Traverso wrote, this US President “does not organize and mobilize the masses; he attracts an audience in an atomized society of consumers.”

What’s happening in America today, the professor went on, is that people want prosperity without the need to worry too much about possibly profit-denying factors such as a social conscience, good Samaritanism and so on. 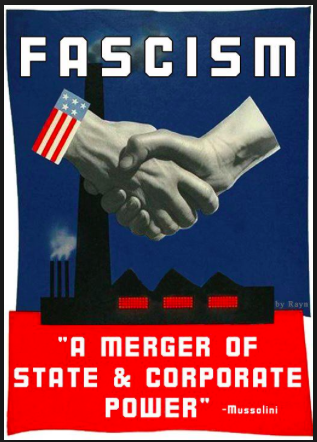