Joschka Fischer, former foreign minister of Germany, recently made mention of Saudi Arabia ‘s “anti-Western tribal society” in the context of the reformist narrative and regressive nature of the conservative kingdom.

It reminded me of something that H.St. John Philby wrote nearly a hundred years ago. Philby, father of the British Soviet double agent Kim, was an Arabist who converted to Islam and became a committed adviser to Ibn Saud, later the first king of Saudi Arabia.

In his 1918 account, ‘Report of a trip to Southern Najd and Dawasir’, Philby commented drily and without enthusiasm on some of the tribes he met. In Southern Najd, he found the people “uniformly inert, bigoted and ignorant though not actively fanatical unless disturbed.”

He describes “the attitude of the better classes, if one can call them such” to his visit. It was “one of sullen resignation and passive objection”, he noted, and even their leader (the Amir) “ made little secret of his personal disgust at the intrusion of such as me among God’s people”. As for the women and children, he says, they “collected in little groups at a safe distance to inspect the representative of a race reputed – doubtless owing to the teachings of the so-called learned men – ‘to eat men and ravish women’!”

Would things be much different if Philby were travelling in the same region a century on? One would like to think so but as Mr Fischer points out, Saudi Arabia is “a country caught between the Islamic Middle Ages and Western modernity.”

It is the same contradiction – change with continuity – that Saudi Arabia’s young Crown Prince is pushing as a reform agenda. 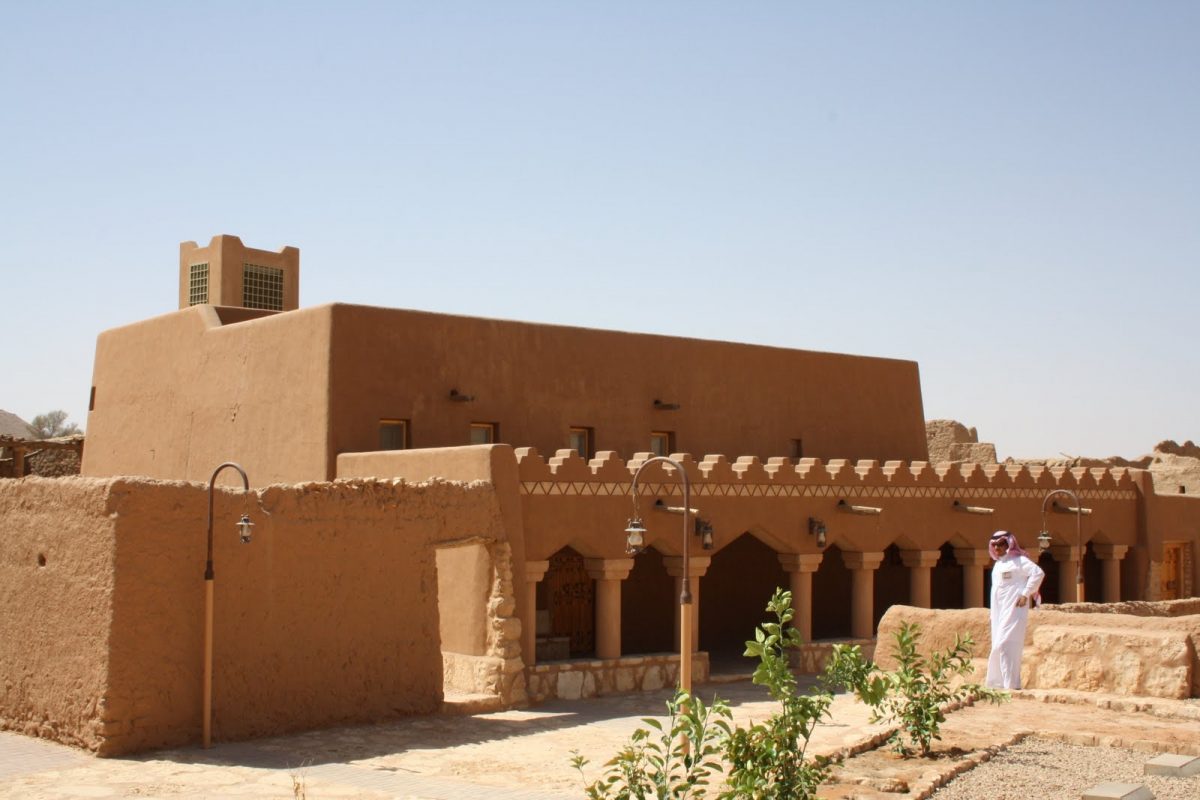