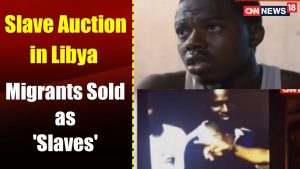 Just to continue the Thanksgiving theme, let us be grateful Libya’s politicians and even its militias and human traffickers aren’t on Donald Trump’s fake news bandwagon so far.

No Libyan – official or otherwise – has slammed CNN’s footage of the “slave auction” it witnessed in Libya in October as fake news.

One might well wonder why. Politicians across the world – Poland, the Philippines, and further afield – have used the Trump formula to deal with news stories they don’t like. “Fake news,” they shrill, hoping to turn people’s minds away from inconvenient facts and what they might mean.

From Libya, we haven’t heard this caterwauling. What to make of this silence?

There could be a number of explanations.

First, that Libya is so chaos-ridden, its politicians and unofficial power centres cannot get a credible narrative together in order to discredit factual reporting.

Second, they are stumped by the cold hard reality of television footage of the auction of human beings, like cattle, more than 150 years after slavery was abolished around the world. Even Mauritania, the last country in the world to abolish slavery, did so nearly 40 years ago.

Third, could the power centres in Libya be so cut off they do not know of the “fake news” tricks newly popularized by Mr Trump in the rest of the world? Has Libya, to that extent, literally become a black hole?

Hard to say. But it’s notable that Libyans aren’t decrying CNN as “fake news”, something we might have expected from US federal government officials within minutes of an unflattering report on the channel. 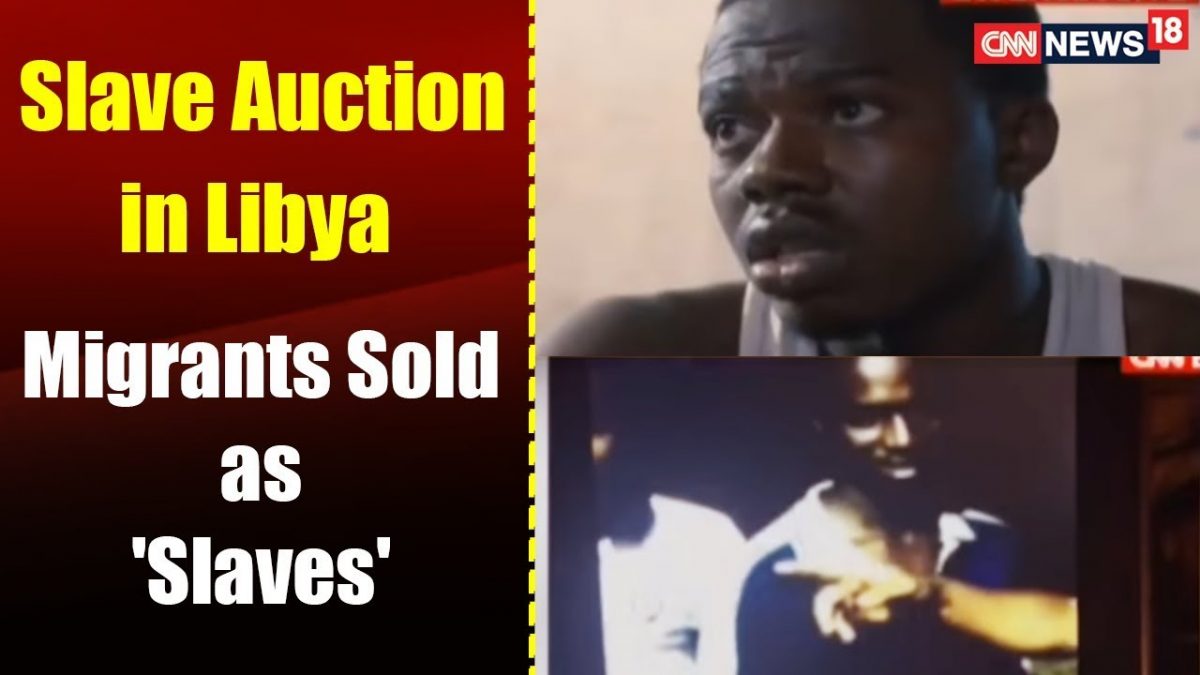