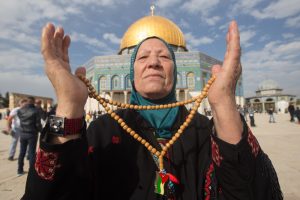 There is only one course available to Palestinians now. They must adopt non-violent resistance. Hundreds of Mohandas Gandhis and Rosa Parks must stand and sit on principle, demanding justice from the oppressor.

The Palestinian Gandhis and Parks have to stand their ground as they seek equal political and civil rights from Israel.

There is no other way forward for the Palestinians. The Arabs are, for the most part, unable and unwilling to take the Palestinian issue to its logical conclusion.

There are two main reasons for the Arab world’s relative muteness over the indignities being heaped on the Palestinians, most recently by US President Donald Trump. Inherent caution and internal conflict.

After the so-called Arab Spring uprisings, governments are keen not to encourage discontent, especially about an issue that is hard to solve.

Then there are the wars in Syria and Yemen. Saudi-led hostility to Qatar has split the Gulf Cooperation Council and practically left the body for dead. And finally, there is intensifying Iran-Saudi rivalry. With the Arabs a house divided, there is little unity on the Palestinian issue as well.

That said, Jerusalem is still an issue that can mobilise people. As Brookings’ senior fellow Shibley Telhami has written, “even if Arabs don’t go out into the streets in consequential numbers, a declaration will play into the hands of those plotting in the basement.”

This would be disastrous.

Palestinians must take control of their struggle, setting its non-violent terms and appropriating its parameters. 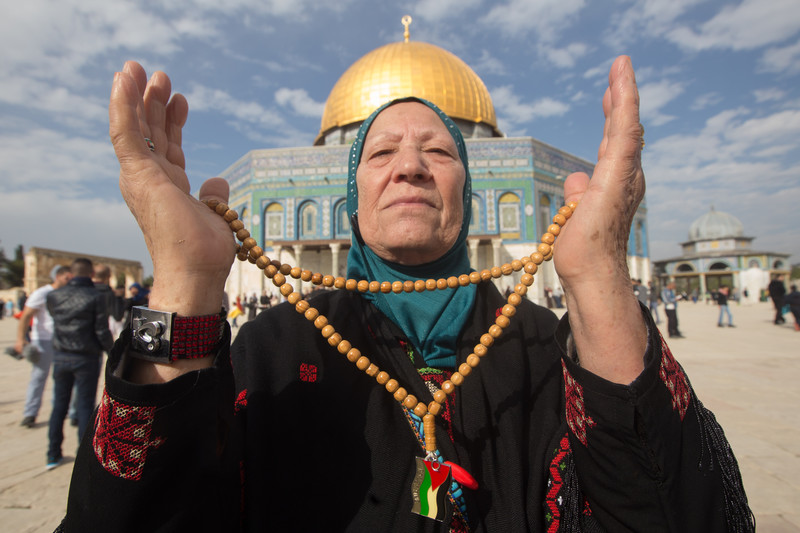