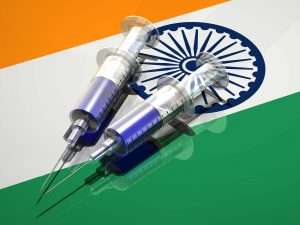 Naresh and I are roughly the same age and his family and mine have known each other for 40 years or a bit more.

That’s where the commonalities stop.

Naresh never had any of the advantages I did. As a young boy he had polio and always limped after that. His parents were poor, uneducated, decent folk and mine were well-schooled, highly skilled and comfortably placed in life. Naresh’s father, Amar Singh, once a master mason, worked on the house my father built. Subsequently, he came to work for us full time and after some years, Naresh took his place.

Down the years, Naresh’s path and mine crossed in several ways. When I had my first studio flat (or barsati as they’re called in Delhi), my mother sent the young Naresh to help get me settled.

When my mother passed and my father lived alone, Naresh did what he could to look after him.

When I returned to Delhi in 2008 for three years, Naresh answered my emergency request he come and stay with my daughter for several months. I had to rush off overseas as my husband underwent major surgery. With Naresh in the house, I was sure all would be well.

I’m going to see Naresh and his family after a seven-year gap. He’s bedbound now, having lost the use of his hands and legs in a road accident, and with a brain injury that leaves him unable to remember anything very much.

As a consequence of his medical problems, Naresh had to give up his good paying job at a private medical school in Meerut and drag himself to Delhi. The family subsists on the modest earnings of Naresh’s son Deepak, who works as he says “in readymades”. I guess that means he’s a salesman or a vendor of some sort.

Naresh’s daughter, Deepika, of whose bookishness he used to be very proud, is no longer at nursing school. The family could not afford the fees.

Here’s where the much-vaunted Great Indian Metamorphosis has failed Naresh and his family (or has never adequately considered him and others like him).

Healthcare: India’s government health insurance programme, is nearly a decade old. It’s the world’s largest programme but is probably one of the least visible too, at least to those who need it the most. Though Prime Minister Narendra Modi’s government has talked of a broad health insurance scheme aimed at the poor, millions of sick people like Naresh may never see the results of those deliberations.

Poor students in information-poor communities: The best guarantee of the health of Naresh’s family and descendants is to educate his children to a level they can do better than their parents. But there is little chance for a young woman like Deepika to apply for and get a government grant or help from an NGO or some other body.

When I meet Naresh and his daughter, I’ll try and figure out a way to help.

But it surely can’t be right that the state is unseen –neither help nor a safety net – for people like Naresh. It can’t be right anywhere, and it’s certainly not right in an aspiring economic superpower.

How can we believe all the rhetoric about the rapid, progressive pace of change in India, the world’s most populous country, when people like Naresh illustrate the hollowness of the claims?

How can we believe that spiel when Naresh wouldn’t? 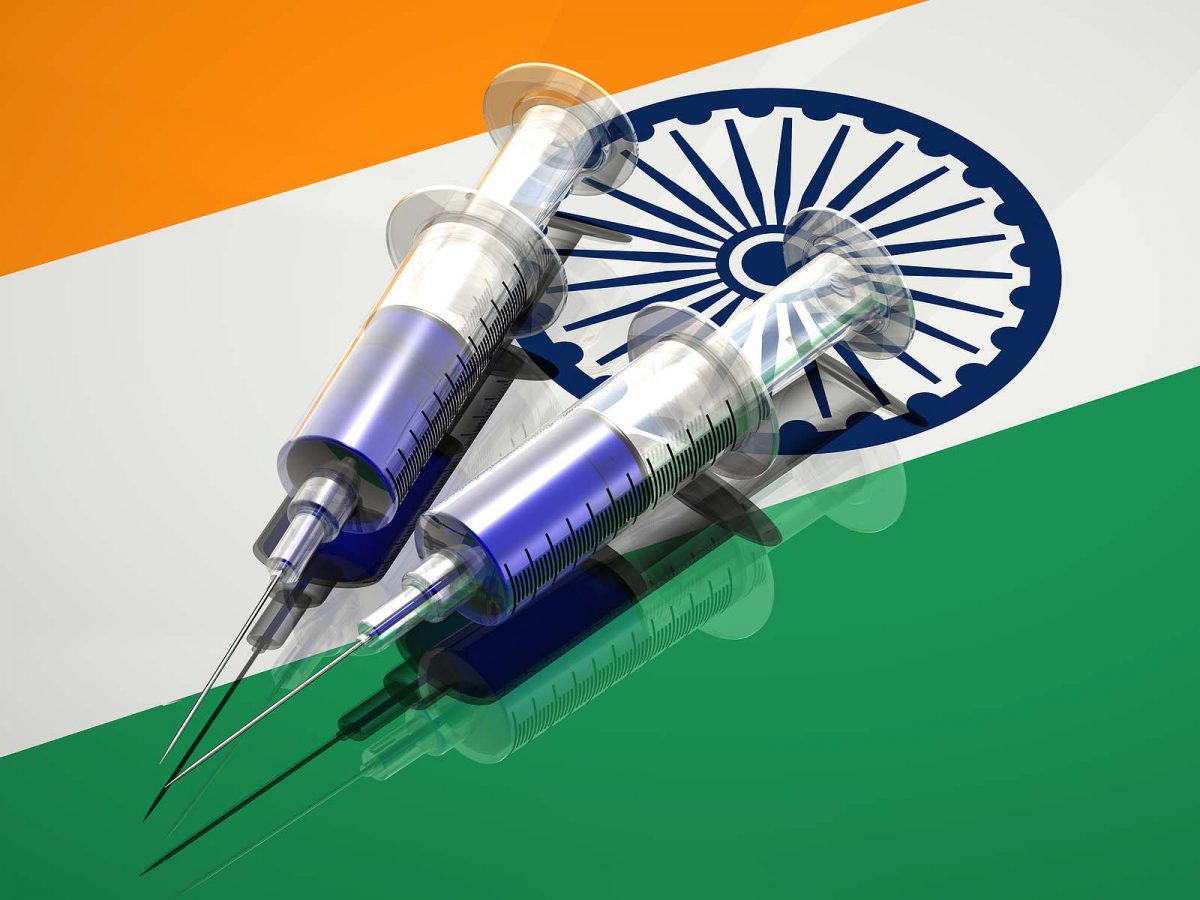