The mini metro or E-rickshaw rushes around the traffic-clogged streets of Meerut, an interesting development for a north Indian city where planning is in short supply.

I noticed the E-rickshaws rightaway – they were painted in individual and striking colours and were to be seen everywhere in the city.

They’ve been around for two years.

The locals explain their ubiquitousness with the logic that they charge “pretty much the same fare as a human rickshawallah”. That’s a minimum of Rs 10.

Though I was told that the vehicles ran on diesel and battery power, the manufacturer, Mini Metro EV LLP, describes them as rechargeable, battery-operated or electric.

If so, it’s a pretty far-sighted move by the local authorities, who, I was told, suddenly allowed the E-rickshaw the right to ply the roads.

For, Meerut is one of India’s most populous cities, even figuring in the first-300 rankings of the world’s largest urban areas. What happens here can generally be expected to happen in some way, elsewhere too. Back in 1857, Meerut was the starting point of the 1857 rebellion against British colonial rule.

The E-rickshaw is a different sort of revolution. And it is part of the future of Indian cities, as described by a 2016 paper at the Urban Mobility India Conference and Expo. 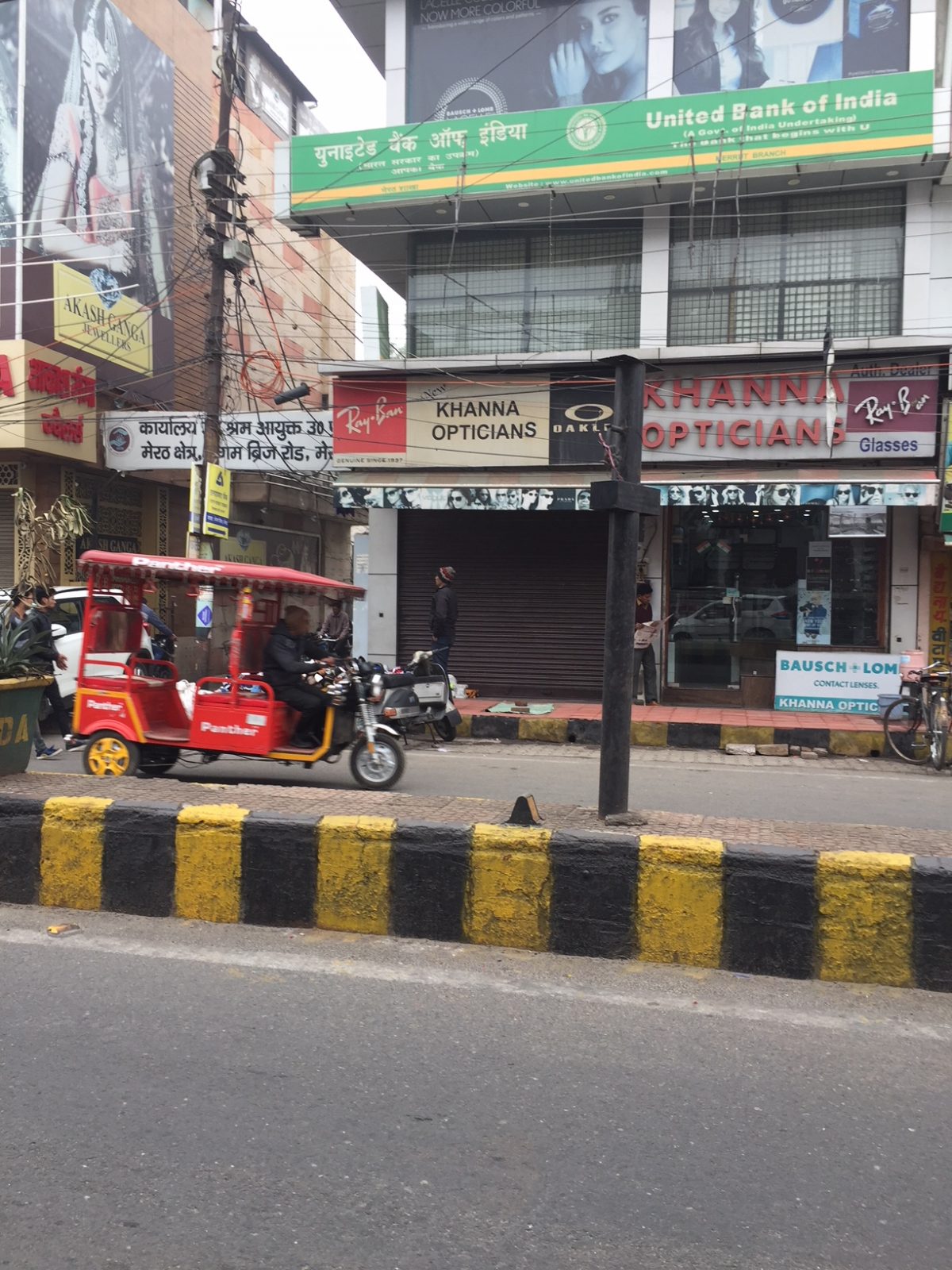