We returned to Tunis from Delhi and saw the sky – clear blue, the sunlight shining brightly on the smiling capital of Tunisia, the traffic moving well along on the roads.

As an Indian, there is no way to describe the pain of seeing Delhi as it is today. It is a great and beautiful city, of course, but the air hangs like a pall over the Indian capital. As someone rather clever recently put it, a city or a country must know it’s in trouble if it can see the air or taste the water. In Delhi, you can see the air. In November, it earned the unenviable distinction of becoming the most polluted city on Earth with its political chief executive (Chief Minister Arvind Kejriwal) describing it as a “gas chamber”.

There’s a lot of time to take in the air in Delhi – to see it and to breathe it – because any travel between two points takes nearly three times longer today, compared to 2011. This is because of the appalling state of the traffic, which the Hindustan Times reported in December 2016 as follows: “A study conducted by a group of six Bhopal-based urban designers and road engineers revealed …(that) a person travelling a distance of 40 km by a private vehicle in the city during peak hours would spend an average of 3 hours and 43minutes on the road, as opposed to 1 hour and 36 minutes in 2011.”

We noticed that ourselves.

Back in 2011, when I left Delhi after a three-year stint, things weren’t quite so bad, both in terms of traffic and air quality.

There is a grimness about appreciating the quality of life available in Tunis, in contrast to Delhi.

Tunisia is not an emerging superpower. It’s not feared – as a coming force – by other countries. It is relatively small.

The whole of Tunisia’s population (10 million) is half that of India’s main city, Delhi!

Tunisia is behind the times in all sorts of ways, having liberated itself of the autocrat Zine El Abidine Ben Ali just six years ago. There is a Soviet feel to some of its buildings and to its processes. Expatistan, which compares the cost of living in any two cities anywhere in the world, estimates that Tunis is 13 per cent cheaper than Delhi. Tunisian food is not particularly well known around the world. Indian food is one of the world’s  great cuisines. In Tunis, there’s not much street food and what there is, is not particularly more-ish. In Delhi, every street has lip-smackingly good treats.

It’s probably safe to say that Tunis is a bit of a backwater compared to Delhi.

But is it cleaner, more conducive to a gentler, more wholesome life?

Is Tunis perhaps a better place to live than Delhi? 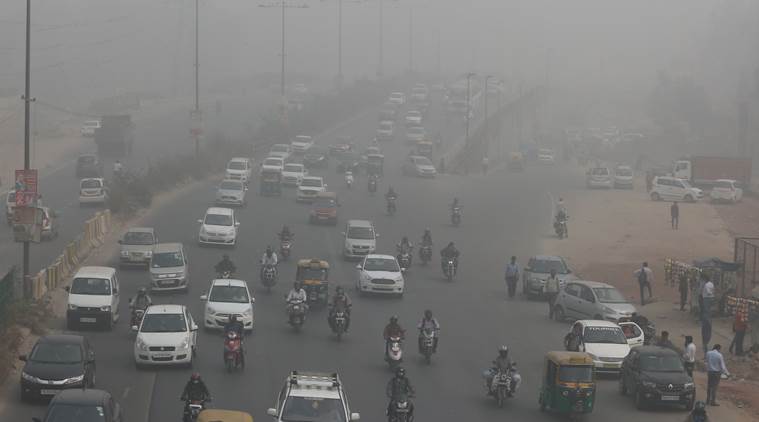