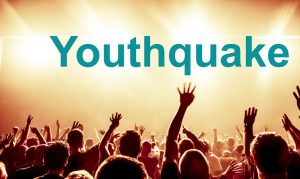 Just consider the way dictionary-publishers ended 2017 and rang in the year.

Merriam-Webster, the American publisher, declared that its word of the year was “feminism”. This, in recognition of the January 21, 2017 Women’s March, as well as the #MeToo movement denouncing sexual harassment.

Nothing too wrong with that one might think. After all, the Women’s March on Washington effectively demonstrated the power of outrage. Hundreds of thousands turned up in the American capital to show their deep antipathy towards the new US president Donald Trump’s views on women, LGBTQ people, minorities and the differently-abled. According to some estimates the Washington March drew anywhere between 440,000 to 500,000 people, and more than five million participated worldwide (in 408 marches in the US and 673 marches in other countries).

And #MeToo is supposed to be this watershed moment for women’s rights and gender equality.

Isn’t it right then that “feminism” should be the word of the year?

Mostly because “feminism” wasn’t the word used to describe events throughout the year.

“Women” was the word that came up over and over.

The same sort of thing happened with Oxford Dictionaries’ choice of word of the year: “youthquake”. The wave of enthusiasm that Oxford spotted several times this year in British politics was not matched by use of the word itself.

What Oxford and Merriam-Webster’s word choices suggest is an attempt by dictionary-publishers to explain events by giving them one-word descriptions.

But isn’t a dictionary meant only to record the use of words rather than to create a new popularity? 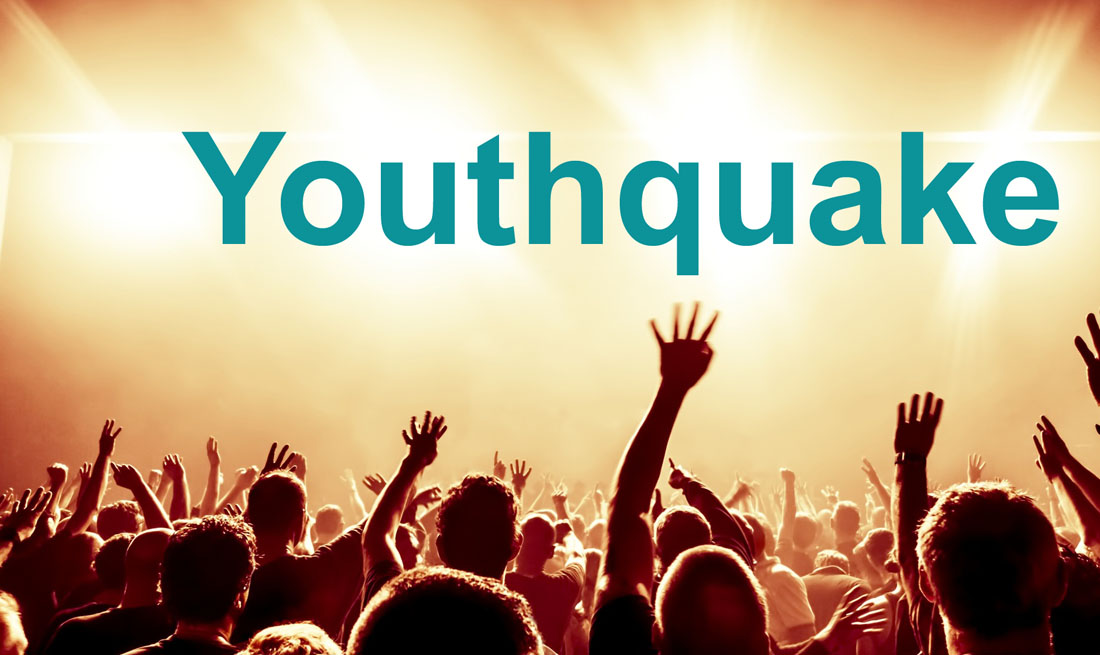